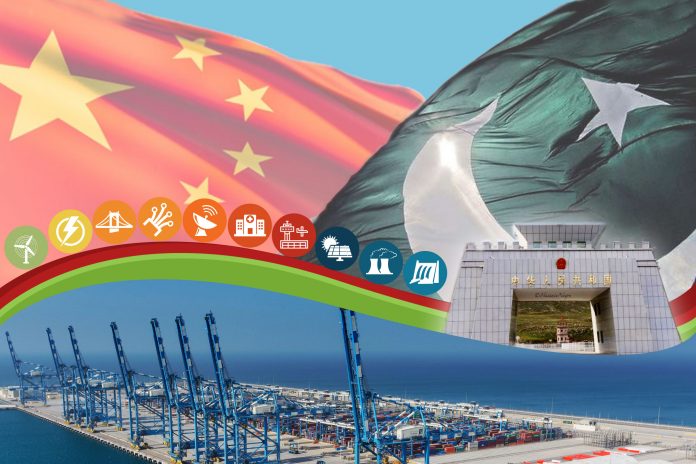 BEIJING: China on Monday said that less than 20 per cent of the current projects under the China-Pakistan Economic Corridor (CPEC) were using Chinese loans and over 80 per cent CPEC ventures were direct Foreign Direct Investment (FDI) projects or grants.

“Only less than 20 per cent of the current CPEC projects are using Chinese loans and more than 80 per cent of them are directly invested by China or using Chinese grants. So, these CPEC projects did not further increase Pakistan’s burden. On the contrary, it is strengthening Pakistan’s economy. We hope you can visit Pakistan and learn what local people think of CPEC and make a judgment of the China-Pakistan cooperation based on facts,” Lu Kang responded to a question asked during the media briefing.

He said that CPEC is a symbol of cooperation between two brotherly countries in the new era and also an important pilot programme of the Belt and Road Initiative (BRI).

“It has been more than five years since the CPEC started and now there are 22 early harvest projects creating tens of thousands of local jobs and satisfying the electricity needs of 8.6 million households,” the spokesman said.

Lu Kang went on to say that CPEC has greatly improved Pakistan’s infrastructure and power supply and of course, it is welcomed by the Pakistan government and its people.

“Carrying out major projects with international financing is a global practice. It is also an effective approach for developing countries to handle the financial bottlenecks and foster growth,” he concluded.

Bilal Sabri
The writer is a member of the staff, Islamabad Bureau.