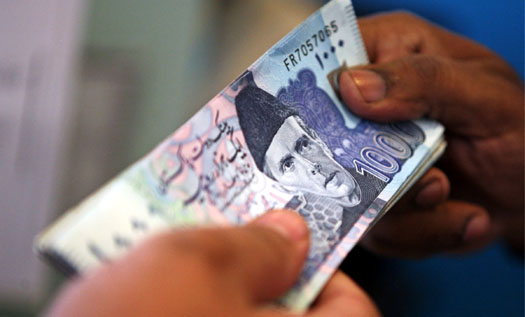 ISLAMABAD: The federal government has disbursed more than Rs27 billion to provinces during the first seven months of the current fiscal year on account of royalty and excise duty on natural gas, development grant and other non-development charges.

Giving the breakdown, the documents revealed that the Punjab government received Rs3.134 billion as royalty on natural gas during the first seven months of FY19, while Rs0.112 billion were received as excise duty on natural gas.

Documents further revealed that these figures were shared with the provinces during the recent meeting of the National Finance Commission in Lahore, which was presided over by the Finance Minister Asad Umar and attended by the representatives of provinces.