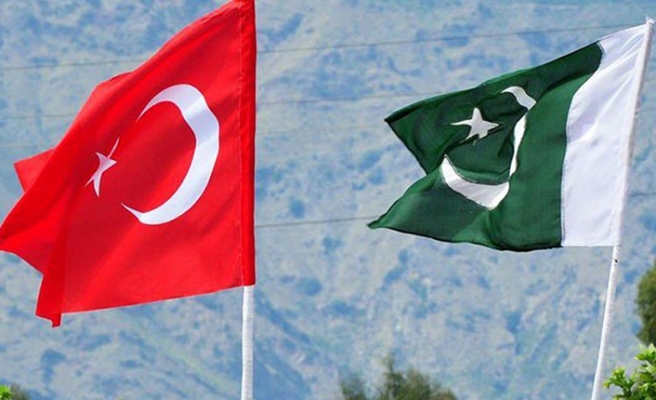 ISLAMABAD: Negotiations on the Free Trade Agreement (FTA) between Pakistan and Turkey would conclude in June, after which bilateral trade between the two countries would be enhanced manifold.

“Pakistan will finalize the FTA with Turkey under the Pakistan-Turkey Strategic Economic Framework (SEF) plan of action,” said a senior official of the Ministry of Commerce on Thursday.

Pakistan and Turkey had agreed to formalize a Pak-Turkey SEF during Prime Minister Imran Khan’s visit to Turkey in January this year, following which a committee was formed to finalize the draft of SEF.

After the approval of the prime minister, the draft of SEF was sent to Turkey on February 20.

“Through the SEF, Pakistan will get a tariff-free market excess in Turkey,” the official stated. “Pakistan and Turkey can increase bilateral trade in the near term to $6 billion from the current level of $598 million.”

“After the signing of a new FTA, both the countries would be able to address issues pertaining to trade imbalances,” he said.

He said that the priority of the government was to promote trade liberalization by searching new potential markets in different parts of the world.