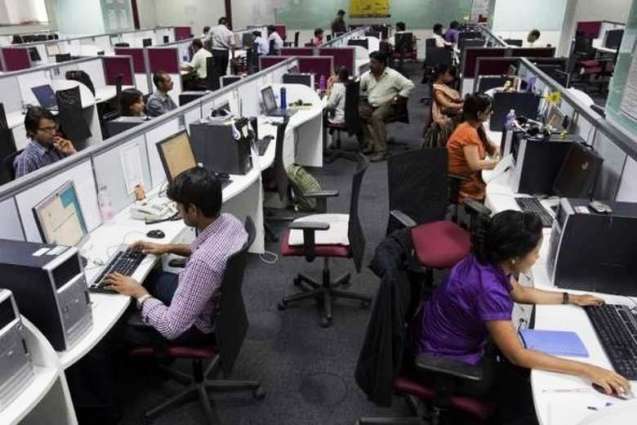 ISLAMABAD: The country’s services trade deficit narrowed by 36.54pc during the first eight months of the current fiscal year as compared to the corresponding period of last year.

The services’ imports into the country during the period under review decreased by 19.54pc to $5.775 billion from $7.178 billion last year, according to the latest data of Pakistan Bureau of Statistics (PBS).

As compared to the imports, the exports of services witnessed a nominal decrease of 2.14pc during the period under review.

The services’ exports during the first eight months of the current fiscal year were recorded at $3.472 billion as against the exports of $3.548 billion during the same period of last year.

The country’s merchandise trade deficit plunged by 13.02pc during July-March 2018-19 as the deficit contracted by over $3.544 billion to $23.672 billion in the period under review against the deficit of $27.216 billion recorded during the same period of the previous year.

On a year-on-year basis, the merchandise imports into the country witnessed a decrease of 20.88pc in March 2019 as compared to March 2018.