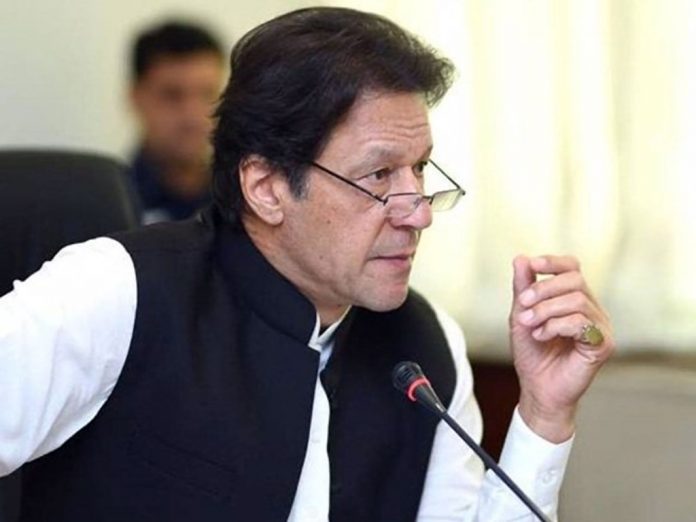 ISLAMABAD: Prime Minister Imran Khan said on Wednesday that digitalization was critical to ensuring efficiency and transparency in the conduct of official businesses.

He was chairing a meeting on digitalization of the government processes and how the latest information technology (IT) solutions such as blockchain could help ensure efficiency, transparency, overall service delivery in line with the vision of the government.

He said the IT solution would help address some of the major issues that had hampered the steady economic growth in the past.

The digitisation will also create much-needed synergies among the government organizations which would ensure frictionless service delivery and improve ease of doing business in the country, the prime minister said.