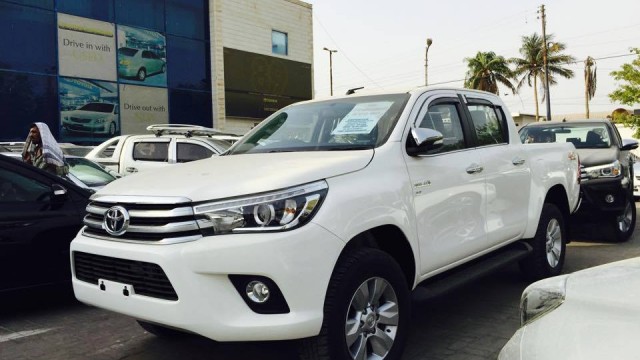 As per dealers, the rupee depreciation against the dollar caused the vehicles’ prices to increase, as imported parts and other accessories have become expensive in the market.