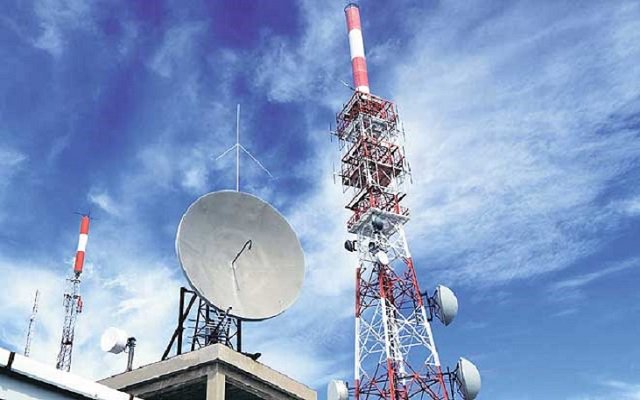 ISLAMABAD: The federal cabinet is likely to give policy directive for the renewal of cellular mobile licences in its upcoming meeting, scheduled to be held on Tuesday.

Sources told this scribe that the licences of three telecom operators, Jazz (Warid), Telenor and Zong, are expiring next month and the government wants to complete all the requisite procedures in this regard, as it has a chance to get $1.3 billion amount from it.

However, owing to conflicts between the Frequency Allocation Board (FAB) and the Ministry of Information Technology (IT), the procedure has not been completed.

Sources said that the matter of renewal of cellular mobile licences was discussed in the last cabinet meeting wherein the prime minister had inquired about the revenue collection through the renewal of licences.

Officials informed the cabinet that the government could get $1.3 billion through the auction, adding that the auction could be possible if the companies were intimated three years in advance. “It could be achieved if the licences were due for renewal in 2022.”

Meanwhile, the cabinet would also deliberate over the first amnesty scheme of the government. Sources said that the Federal Board of Revenue has made some amendment with regard to charging of taxes.

Earlier, former finance minister Asad Umar, in a briefing to the prime minister, had proposed 10 per cent tax on Benami assets and five per cent on foreign liquid assets declaration.

The law minister had objected the draft and language of the assert declaration scheme in last cabinet meeting. Subsequently, some other ministers also went against the scheme, compelling the forum to defer the matter till the next meeting.

The meeting is likely to ratify the decision taken by the ECC of the cabinet in its meeting held on 3rd April 2019.

Issues pertaining to the additional charge Pakistan Tourism Development Cooperation (PTDC) managing director, framework on agriculture cooperation, posting of deputy director general (Finance) on deputation basis in Pakistan Stranded and Quality Authority, approval of signing of a memorandum of understanding between Pakistan Museum of Natural History, Islamabad, and National Museum of Natural History, Bulgaria, and inclusion of centres of excellence in the Belt and Road Initiative during the prime minister’s visit to China would also be discussed.