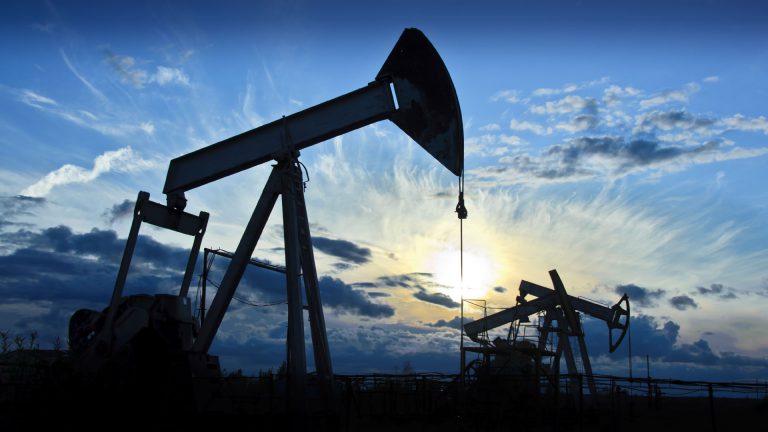 ISLAMABAD: The overall production of petroleum commodities witnessed a decline of 5.5 per cent during the first eight months of the current fiscal year (FY19) as compared to the corresponding period of last year.

On a year-on-year basis, the production of POL products witnessed a negative growth of 10.54 in February 2019 as compared to the corresponding month of last year.

Meanwhile, the overall production of the Large Scale Manufacturing Industries (LSMI) witnessed a decline of 1.72pc during the first eight months of the current fiscal year as compared to the corresponding period of last year.

The provisional QIM was computed on the basis of the latest production data of 112 items received from sources, including OCAC, MoIP and PBoS. OCAC provided data of 11 items, MoIP of 36 items while PBoS provided data of the remaining 65 items.