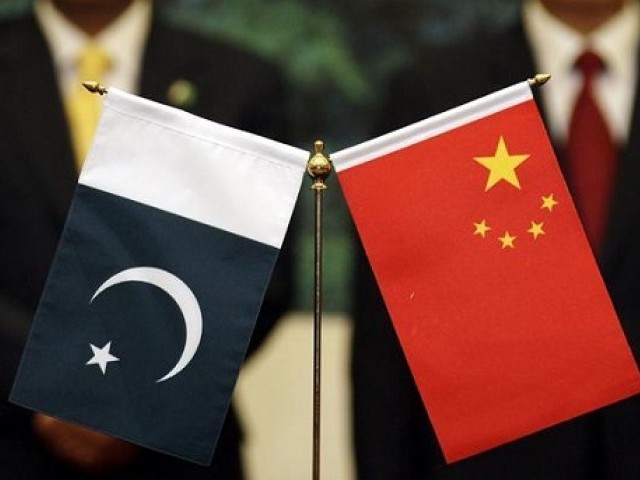 ISLAMABAD: Chinese Ambassador Yao Jing said on Monday that China is ready to give Pakistani exporters access to 90pc of its market share under the second phase of the Free Trade Agreement (FTA).

At a special media briefing on the second Belt & Road Forum, which would commence from April 25, Ambassador Yao Jing said that the second phase of FTA would be signed during the upcoming visit of Prime Minister Imran Khan to Beijing where world leaders would be attending Second Belt and Road Forum from April 25-27.

The envoy said during the upcoming visit to China, Prime Minister Imran Khan would hold meetings with the Chinese leadership to discuss interventions under China Pakistan Economic Corridor (CPEC), besides regional and international issues.

Premier Khan, along with 15 other heads of ministries/divisions, would attend the Second Belt and Road Forum.

“Prime Minister Imran Khan’s upcoming visit to China will provide both countries with an opportunity to further explore new vistas of cooperation. Both countries are set to begin the second phase of FTA. There is complete understanding between Pakistan and China that CPEC would bear fruits for both the countries,” he maintained.

He said that leadership of China, including President Xi Jinping and Prime Minister Li Keqiang, would also hold bilateral meetings with Prime Minister Khan to discuss issues beneficial for both the countries.

About the upcoming Belt and Road Forum, the envoy said that 12 thematic forums and a CEO conference would be held on April 25, the opening ceremony and a high-level meeting on April 26 while the leaders’ roundtable is scheduled on April 27.

He said Prime Minister Imran Khan would also attend the inauguration ceremony of the international horticultural exhibition along with the other leaders.

The Chinese diplomat further informed that the United Nations secretary general and the International Monetary Fund managing director would be attending the forum, while senior representatives of France, Germany, Britain Spain, Japan, the Republic of Korea and the European Union would also participate in the event.

He said that BRI has received a strong endorsement and warm support from the international community. “So far, a total of 124 countries and 29 international organizations have signed BRI cooperation documents with China.”

The ambassador said the second BRF was welcomed worldwide with some 5,000 participants from more than 150 countries and 90 international organizations confirming their presence, covering areas from five continents and different walks of life such as government, civil, society, business and academia.

He said that the forum would voice the firm support for multilateralism and open world economy, enrich the principles of cooperation of the Belt and Road Initiative (BRI), build a network of partnership and establish more mechanisms for high-quality development.

The ambassador said that at the global level, the BRI is well aligned with the UN 2030 Agenda for sustainable development, thus forming a synergy of policies to promote global development.