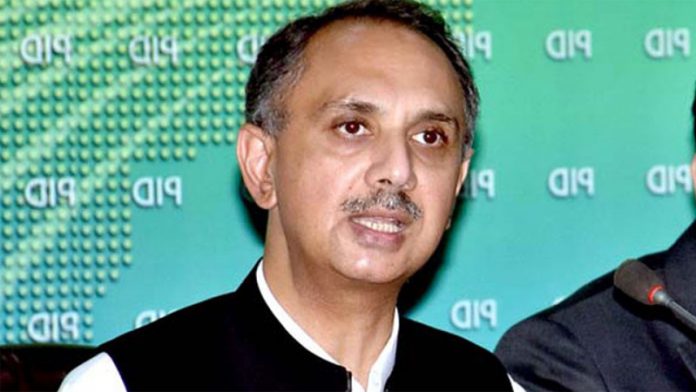 ISLAMABAD: Power Division Minister Omer Ayub Khan said on Tuesday that recovery in the power sector has witnessed an overall increase of Rs51 billion throughout the country during the last four months.

He stated this while responding to a calling attention notice (CAN) in the National Assembly, which was sponsored by lawmakers Fazal Muhammad Khan, Malik Anwar Taj and Shahid Ahmed.

The minister said owing to efforts of the incumbent team, line losses have been reduced up to 2.4pc during the last four months while the overall recovery has increased by 1.3pc.

There are 8,610 electric feeders in the country out of which 6,061 feeders have been placed in category-I and category II, he informed, adding that there has been zero load management in Islamabad, Faisalabad, Lahore and Gujranwala while only five to eight per cent load management is being carried out in the feeders of Multan.

The minister said there are a few areas in Peshawar, Sukkur, Hyderabad and Quetta where load management is being carried out, but efforts are underway to overcome the line losses and bring further improvements in these areas.

Omer Ayub Khan said that the power sector accumulated a loss of Rs450 billion in during the last 12 months.

To a question about line losses in PESCO area, he said that problem is being observed in a few areas of Peshawar, DI Khan and Bannu.

However, he added, transformer mafia, which was causing an annual loss of Rs2 billion, has now been unearthed.

He said as many as 3,000 people would be recruited in PESCO soon, adding that strict monitoring would be carried out to improve the company’s performance.

The minister said that 27,082 first information reports (FIRs) have been registered against the power pilferers in the country, resulting in the arrest of 4,425 people.

He further informed that 450 employees of the division have been arrested or terminated during tenure of this government.