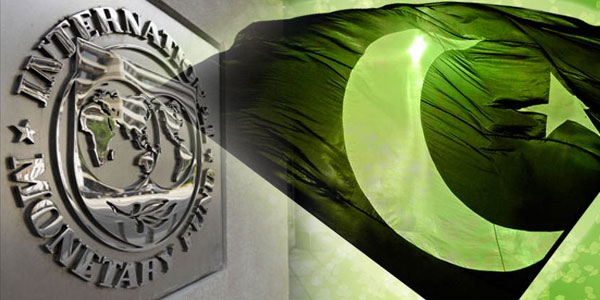 The participants exchanged views on the existing fiscal situation of the country in the context of the IMF programme, which is currently under discussions.

The provincial finance ministers apprised the mission of various initiatives taken in their respective provinces for resource mobilization at the sub-national level in order to increase developmental and social spending needs.

They expressed that the revenues from taxation had witnessed marked improvement, adding that they were managing their expenditures prudently for better fiscal outcomes.

They assured the mission that the provincial governments would support and complement the efforts of the federal government to adhere to the fiscal framework being discussed with the fund.

The IMF mission was encouraged by the shared thinking at the federal and provincial levels. The mission leader appreciated the updates provided by the provincial governments.

He highlighted the importance of a harmonized system of taxation that would contribute to increasing economic activities and business growth in the country.

The meeting was also attended by the senior officials of the Finance Division as well as the provincial finance departments.