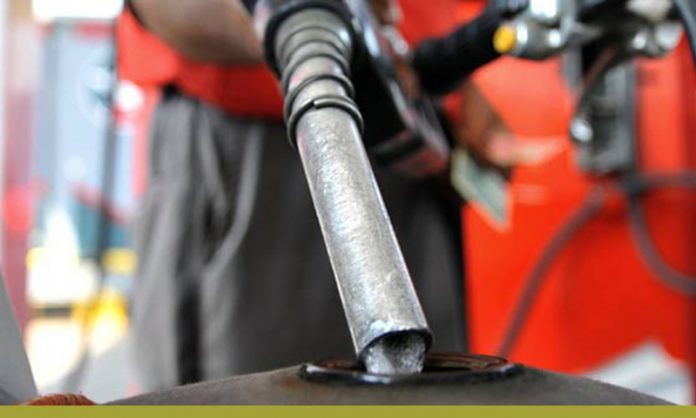 ISLAMABAD: The money-starved Pakistan Tehreek-e-Insaf government is expected to collect approximately Rs55 billion from the inflation-hit masses on account of the sale of petroleum products (POL) during the running month of May 2019.

Sources in the Petroleum Division informed Pakistan Today about the actual reason behind the government dropping the petrol bomb on the already burdened masses. They said that the government, while increasing per litre prices of petrol and high-speed diesel (HSD), had made an excuse that “oil prices were hiked in the international market”.

Disagreeing with the government’s claim, sources said that petrol and diesel prices witnessed a massive hike only due to the imposition of additional taxes, as the price of diesel could be reduced by Rs4 per litre in line with the price of the global oil market. “Approximately Rs40 per litre is being collected on the sale of POL products under the head of general sales tax, petroleum levy, regulatory duty and margins,” said claimed.

According to sources, the Federal Board of Revenue (FBR) may be responsible for approximately Rs350 billion revenue shortfall. However, the common public would have to bear the brunt of this shortfall.

Available copy of notification issued by Ministry of Energy (petroleum division), dated 30th April 2019, disclosed the rate of petroleum levy for sales of POL products through retail outlets and for direct sales.