Budget likely to be postponed till mid-June 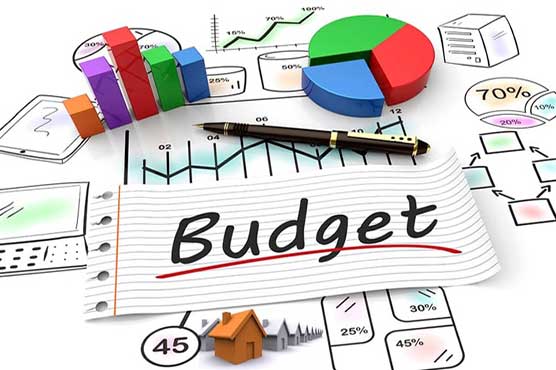 ISLAMABAD: Amidst prolonged negotiations with the International Monetary Fund (IMF), the Pakistan Tehreek-e-Insaf government has started thinking about delaying the next budget to the second week of June, it was learnt on Tuesday.

“Instead of presenting federal budget for the financial year 2019-2020 on May 22nd, as announced earlier by the government, the Ministry of Finance has started its consultation process with regard to presenting the budget on June 11th or 12th, soon after Eidul Fitr,” sources privy to this matter told Pakistan Today, adding that the ministry needed more time to finalise the budget papers in light of the expected IMF programme.

Keeping in view the prolonged negotiation with the visiting IMF team, the ministry has sought detail of the last 8 to 10 budgets to see the possibilities of delaying the finance bill, sources said.

“The government needs early finalization of the IMF programme so as to set the projections/targets of the next fiscal budget,” sources maintained.

The ministry was earlier informed that the process of budget presentation was needed to be completed before 20th Ramadan as most of the lawmakers spend last 10 days and Eid holidays in their constituencies or outside the country.

Keeping the same in view, the ministry had decided to present the budget by May 22. However, the situation has reportedly been changed as no immediate headway was expected regarding the IMF programme.

Earlier on April 20th, Prime Minister’s Adviser on Finance Dr Abdul Hafeez Shaikh had said that he had issued directives for preparations of the upcoming budget.

In his first public statement after taking charge of the Ministry of Finance, the adviser had said that he would also speed up the talks (for bailout package) with the IMF.

Shaikh had said that he had issued basic instructions for preparation of the medium-term strategy paper for the upcoming budget, adding that the targets for revenue and expenditure had also been finalized.

As per the sources at the finance ministry, conditions set by the visiting team of IMF have put the ministry in a difficult situation. “IMF, on one hand, asks the government to generate Rs5,550 billion in the next budget, but on the other hand, is critical of the proposed amnesty scheme of the government which aims at generating Rs300 billion,” they added.

The government would be in need of taking many unpopular decisions to avail the bailout package, sources said.