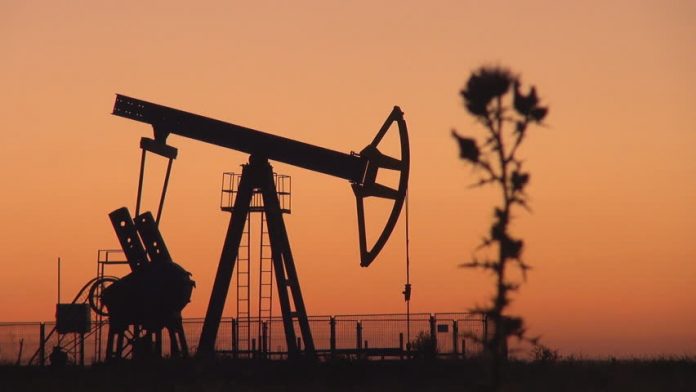 Unarpur-1 ST-1 was spud on 2nd November 2018, and was drilled to a total depth of 12,920 feet to test the hydrocarbon potential of the lower basal sand of the Lower Goru Formation. Based on the wireline logs and drilling results, a completion integrity test was done in the promising zone, which confirmed hydrocarbons in the lower basal sand.

After completion of the well, a zone from 12,578 feet to 12,644 feet was perforated in the lower basal sand that flowed approximately 18.5 million cubic feet per day of gas and approximately 54 barrels per day of water with a flowing well head pressure of 1916psig at 44/64 choke.

This discovery will add more hydrocarbon reserves and will help increase energy supply and reduce energy crisis in the country.