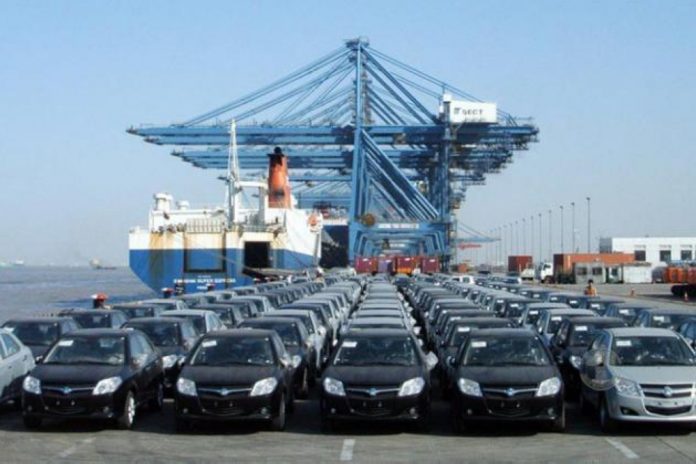 ISLAMABAD: Pakistan Automotive Manufacturers’ Association (PAMA) and Pakistan Association of Automotive Parts and Accessories Manufacturers (PAAPAM) have warned the government that any move in favour of the import of used cars would not only discourage foreign investment in the local auto industry but would also result in loss of thousands of jobs, besides outflow of precious foreign exchange reserves.

In a statement issued on Tuesday, PAMA appreciated the government for issuing a Statutory Regulatory Order (SRO) to curb the misuse of used cars, which was causing depletion of foreign exchange from the economy.

However, it also expressed concerns that the commercial importers were trying to pressurise the government by proposing various import schemes which will “only result in damaging the local auto industry and the country’s economy”.

The automotive manufacturers urged Prime Minister Imran Khan not to consider any such proposal, as it would result in massive de-industrialization and unemployment.

They said only recently, the government had provided incentives under Auto Development Policy to attract global original equipment manufacturers (OEMs) in order to increase local automotive output and stimulate the economy in line with the vision of “Make in Pakistan”.

“This policy has attracted several new entrants who have invested over $2 billion cumulatively and are about to start their volume production,” they noted. “Liberalising the import of used vehicles will go against the spirit of this policy and discourage global OEMs from further investments in Pakistan.”

Approving the import of used cars would send a wrong message to all existing and new investors who have invested in Pakistan, trusting that the government would ensure long term enabling policy environment. “Please do not compromise that trust for short term gains.”