Train fares likely to increase by up to 15pc 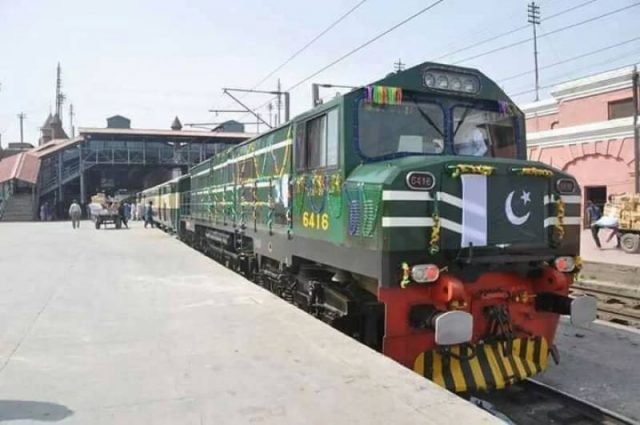 LAHORE: Due to the recent rise in petroleum prices, train fares are expected to increase by 2 to 15 per cent, sources informed on Sunday.

According to sources the Federal Minister for Railways Sheikh Rasheed is likely to announce the increase soon.

According to Railways officials, more than 0.4 million liters of diesel fuel is used daily for train operations and with an increase of Rs4.5 per litre, it will now cost an additional Rs2.25 million.

It is pertinent to mention that last year in December, Railways raised fares by 7 to 11 per cent.