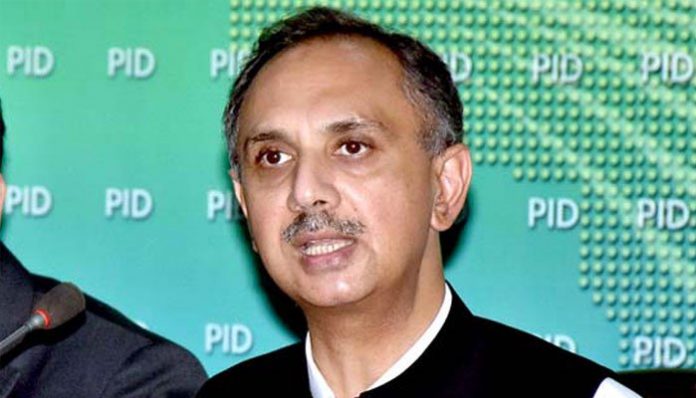 ISLAMABAD: Power Minister Omar Ayub Khan has said a new renewable energy policy would be introduced to provide a level and competitive field to investors with a good rate of return on their investments.

Talking to Japanese Ambassador Kuninori Matsuda in Islamabad on Tuesday, the minister highlighted the government’s plan to eliminate circular debt, which is considered as a major hindrance in attracting potential investment in the power sector.

The envoy on the occasion said that the Japanese companies, including Mitsubishi, are participating in various energy sector projects.

He also apprised the minister that the Japan International Cooperation Agency (JICA) is undertaking many projects in the energy sector, including the development of a master plan for the National Transmission and Despatch Company (NTDC). He said the plan would be ready by next year.