Pakistan to get $3.4bn in budgetary aid from ADB 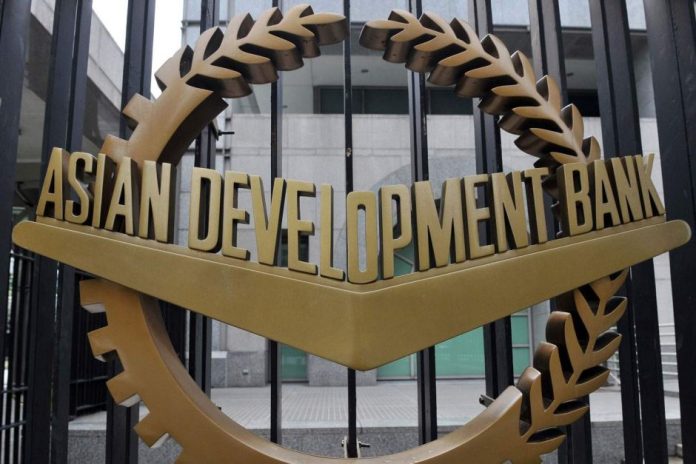 ISLAMABAD: Pakistan will receive $3.4 billion in budgetary support from the Asian Development Bank (ABD), the de facto finance minister said on Saturday, as the government seeks help to overcome a ballooning balance of payments crisis.

Last month, Pakistan reached an accord in principle with the International Monetary Fund (IMF) for a three-year, $6 billion bailout package aimed at shoring up its fragile public finances and strengthening a slowing economy.

The ADB financing would come on top of the IMF loan, with most of the funds to be disbursed in the current fiscal year.

“$2.2 billion will be released this fiscal year (FY), starting in the first quarter of FY2019-20. This will help the reserve position and the external account.”

The first disbursement is to “cover such policy reform areas as trade competitiveness, energy sector and capital markets development,” Pakistan’s Finance Ministry said in a statement.

Financial crises have shaken the world’s sixth-largest nation repeatedly over the years, threatening the stability of a nuclear-armed state plagued by Islamist militancy.

Political analysts say that while the IMF programme may help stabilise the economy, it could bring more hardship due to austerity measures.

The government unveiled its first federal budget under the government of new Prime Minister Imran Khan on Wednesday aimed at meeting the terms of the IMF loan, and included a number of expected belt-tightening policies.

Officials had forecast growth of 4pc for the next financial year, but after Revenue Minister Hammad Azhar delivered his budget speech to parliament on Tuesday, the government released a budget document showing it had trimmed its growth estimate for the coming year to 2.4pc.

The government has already slashed its year to June 2019 growth forecast to 3.3pc from the 6.2pc predicted at the time of the last budget. The IMF estimates growth of about 2.9pc during the same period.

Inflation, which hit 9pc in May, is seen accelerating to between 11pc and 13pc during the 2019/20 fiscal year.

Under the IMF’s terms, Pakistan is also expected to let the rupee currency weaken to help correct an unsustainable current account deficit and cut its debt while trying to expand the tax base in a country where only 1% of people file returns.