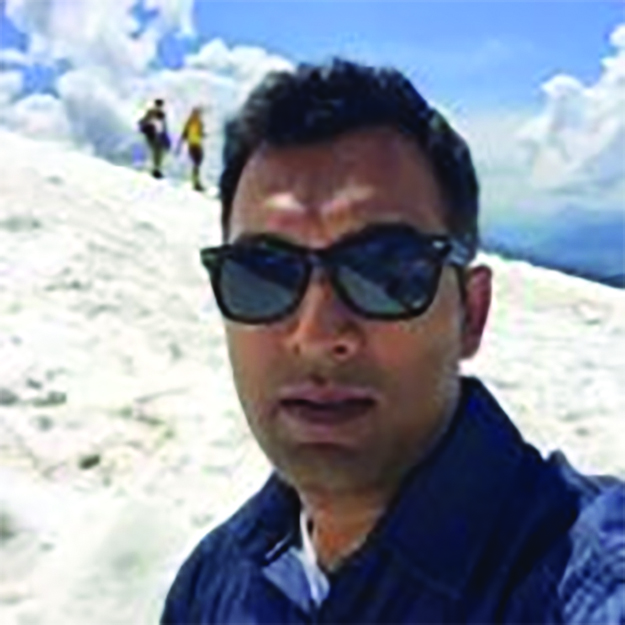 Prime Minister Imran Khan’s PTI led government has announced a tough budget to arrest the alarming build up in public debt over the last decade. Dr Hafiz Shaikh in his press conference at the launch of the Economic Survey FY19 lamented that the size of the public debt has reached unsustainable levels. Public debt increased from Rs 7.7 trillion in FY2009 to over Rs 28.6 trillion in FY2019, meaning that debt has nearly quadrupled in a decade.

In the upcoming year FY2020, just the size of interest payments on the debt accumulated over the last 10 years will reach Rs 2.9 trillion, which is a whopping 83% of the total budgeted federal revenue collection targeted in FY2020 Budget (net of provincial transfers and inclusive of all tax and non-tax revenue). This leaves hardly any resources for the federal government to run the civil and military administration, fund the growing pensions bill, and make critical investments in public infrastructure.

Faced with this alarming situation, the only option on the table for any government would be to take sharp austerity measures, including reducing spending and raising government revenues. These are deeply unpopular moves for any government. Opposition parties are protesting against the measures and citizens are bracing themselves for a tsunami of inflation on essential good & services. Media analysts are kicking up a storm on the impending doom and gloom of the economy.

All governments in the last decade have gone down the same route. Every election cycle has been followed by a balance of payments crisis whether it be 2008, 2013 or 2018. Each time we have had to reach out for a bailout from the lender of the last resort, the IMF. The prescriptions are always the same: more taxes, higher interest rates, depreciation of the rupee and reduction in subsidies. Inevitably all these corrective measures lead to lower growth and higher inflation. The bigger the crisis, the bigger the adjustment needed to stabilize the economy, and hence, the bigger the impact on growth & inflation.

Given the size of the crisis the economy is facing today, the FY2020 Budget was expected to unveil significantly tougher measures such as increase in GST on goods & services (from 17% to 18%), increase in corporate tax and super tax, roll back of subsidies, and a significant reduction in the size of the Public Sector Development Program (PSDP). However, quite surprisingly and to the relief of many, none of these measures were presented in the Budget.

Hence, it will be a big challenge for the government to achieve the targets laid out in the FY2020 Budget to achieve primary deficit of 0.6% of GDP in FY2020 – compared to 2% in FY2019 and 2.2% in FY2018. Achieving these targets is not only paramount to reduce the build up in public debt, it is also critical towards securing external financing of US$ 6bn from the IMF and around US$ 8bn from World Bank and ADB over the next three years. Without the financial support of the International financial institutions the economy will continue to face significant risks of a default on external debt obligations.

However, despite these challenges the Budget FY2020 brings forward welcome steps to divert more resources towards the poorest and the most marginalized segments of the society. Keeping true to its core principles of welfare society, the PTI government has increased spending under the Prime Minister Ehsas program by 52% in FY2020 to Rs 193bn (from Rs 127bn in FY2019). Similarly, the newly merged districts of KPK (formerly FATA) have been allocated Rs 152bn funds in the FY2020 Budget, against earlier commitment of Rs 100bn. These are massive steps and will directly support over 10 million of the poorest and marginalized households.

The other positive in the FY2020 Budget is the move away from the regressive taxes imposed under the Dar regime. These regressive measures have choked up the transactions taking place in the economy and increased the cost of doing business. The most important steps include abolition of the regressive presumptive tax regime and the ‘non-filer’ regime. These are important steps towards ease of doing business in Pakistan, with Pakistan currently ranked in the 10 worst regimes globally.

Overall, given the tough economic circumstances, the government has brought forward a balanced budget. It will take Pakistan towards a more sustainable debt path and create space for the government to spend on the welfare of citizens. There are risks that the targets will not be achieved and that could put the IMF program in peril. However, it’s not all doom and gloom as the media analyst are predicting. Government has diverted a significantly higher budget for the poorest and most marginalized households. At the same time steps have been taken to reduce the cost of doing business and facilitate economic activity and job creation.

Despite all the hue and cry over on media on rising prices and cost of living, Inflation remains within single digits, averaging 7.3% in FY2019. This is lower than the first year of the PPP government in 2008 (CPI averaged 19.6%) and lower than the first year of the PMLN government in 2013 (CPI averaged 8.6%). Inflation will likely go up in the aftermath of the FY2020 Budget but it is hardly the doom and gloom picture being painted on the media.

Sayem Z. Ali is a senior banker and a visiting faculty member at IBA Karachi

GDP growth target of 4.8pc to be achieved in FY22: Report