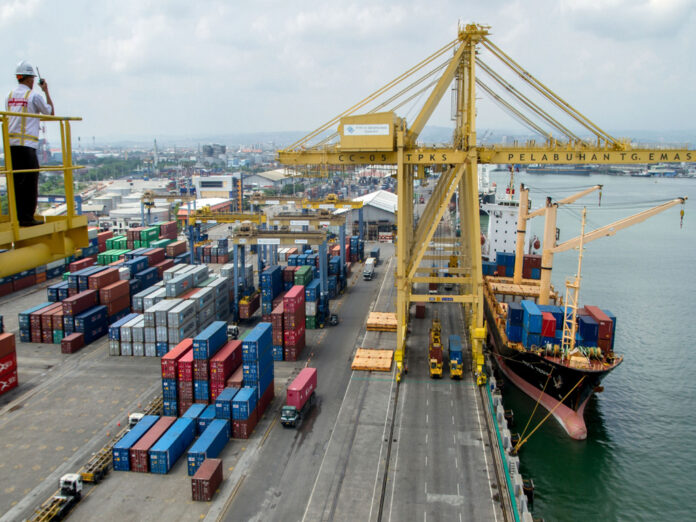 ISLAMABAD: The imports of plastic materials into the country decreased by 4.15pc during the first eleven months of the fiscal year 2018-19, as compared to the corresponding period of FY18.

In terms of quantity, Pakistan imported 1,469.145 metric tonnes of plastic materials during the period under review as compared to the imports of 1,398.526 metric tonnes during the corresponding period of last year, showing an increase of 5.05pc.