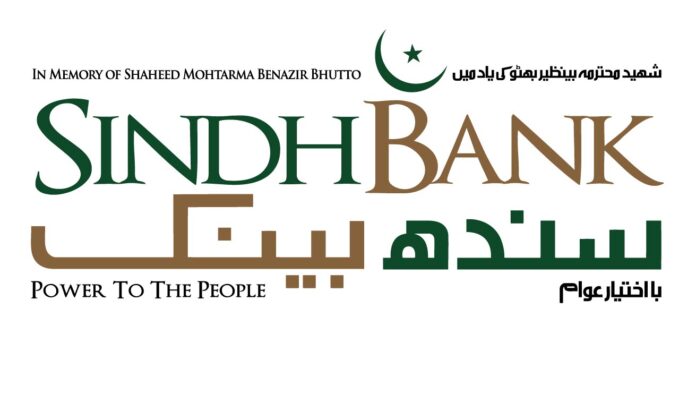 The National Accountability Bureau (NAB) on Wednesday arrested the president, vice president, director and ex-president of Sindh Bank in the fake accounts case.

The joint operation was undertaken by the anti-graft watchdog’s Rawalpindi and Karachi bureaus.

NAB will seek the transit remand of the officials from the accountability court in Karachi and shift them to Islamabad for further investigation.

On April 28, NAB had arrested two bank officers, Sher Ali and Muhammad Farooq, for allegedly providing tampered records to the accountability watchdog in the fake accounts case. The NAB Rawalpindi team took the duo in custody over their alleged corruption and involvement in the approval of the loan for Park Lane Estates Pvt Ltd.

It is worth mentioning here that former president Zardari, his sister Faryal Talpur and several prominent individuals, including former Summit Bank president Hussain Lawai and Omni Group president Anwar Majeed, are already in NAB’s custody in the fake accounts case.

On December 24, the JIT, formed on the apex court’s orders to probe into the alleged money-laundering case, presented its 128-page final report to the court which included recommendations for filing 16 NAB references.

The report had mentioned that 29 fake accounts were identified by the Federal Investigation Agency (FIA) which had laundered Rs42 billion, however, the team further discovered 11,500 bank accounts of 924 account holders, 59 Suspicious Transaction Reports (STRs) and 24,500 Cash Transactions Reports (CTRs). All of these details were scrutinised, besides the loan profile of 924 individuals.

The report further stated that the fake accounts were opened through the Omni Group, however, the accounts had been engaged with direct transactions with the Zardari Group, Bahria Town, Sindh government departments and certain contractors while the ultimate beneficiary of money laundering was Zardari’s family.

Later, the court had ordered Zardari to submit his reply by December 31, however, during the previous hearing, extended his and his sister s interim bail till January 7.

On September 6, the SC had formed a JIT to probe into alleged mega money laundering of Rs42 billion channelled through fake bank accounts in three banks.