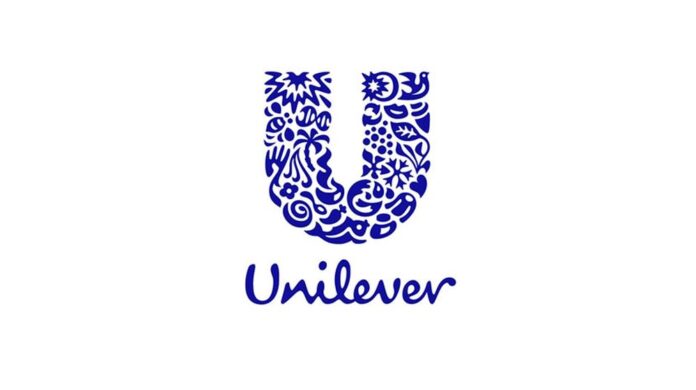 Currently, the multinational imports 75pc of its raw materials and exports only account for 1-2pc of its turnover. That all might change in this new economic environment.

Unilever Pakistan is finally going to start focusing on both import substitution and exports given the current economic situation of the country, their CEO Ms Shazi Syed revealed in a recent interview.

According to Ms Syed, Unilever is looking to source perfumes, flavours and tomatoes locally. It will not only use these ingredients in locally sold products but also try to grow tomato pulp exports. She says that the company is also trying to develop cotton seed oil as the local alternative to the imported palm oil, which is used heavily in soaps.

Currently, 75pc of the raw material that Unilever Pakistan uses to produce its products is imported, the CEO says. The share of exports in its turnover is only about 1-2pc. It is because of this that some economists frown upon multinationals selling consumer goods in the country.

They claim that this basically means the company uses foreign exchange to import raw material, produces goods for domestic consumption, converts its rupee earnings into dollars and remits them to the foreign sponsor, adding to the chronic balance of payments crisis.

The new move to focus on both import substitution and exports comes after the company’s growth rate slipped down into the single digit figures after years of staying in the double figures. Ms Syed says that much of this has to do with the current mood because of the IMF programme, and that the consumer is feeling the stress and is not in an adventurous mood. Because of this, Ms Syed has said that she expects lower annual turnover growth in the next five years compared to their previous five year average.

However, despite these new hurdles, the parent company of Unilever Pakistan considers this market a “billion-euro potential business,” and that they would easily have been near the billion euro mark if the current devaluation had not taken place.

One of the reasons she cites as proof of the parent company’s “confidence” in this market is that it got Unilever Pakistan delisted from the stock exchange in 2013. The global holding company bought back 3.31 million shares (or 25pc of paid-up shares at the time) from local investors, thus increasing the foreign sponsor’s holding to 99.1pc. This would mean that after delisting, 99.1% of the profits can be repatriated abroad in the form of dividends.

Dismissing the view that the delisting of Unilever Pakistan was a major setback for the country’s capital market, Ms Syed insists that the one-off inflow to consolidate the sponsor’s shareholding was an “unprecedented” move reflecting high potential for growth. Unilever did not delist its local subsidiary in any other part of the world.

Had the company stayed listed on the stock exchange, it’d be the second largest publicly traded FMCG entity today in terms of both total assets and net sales.