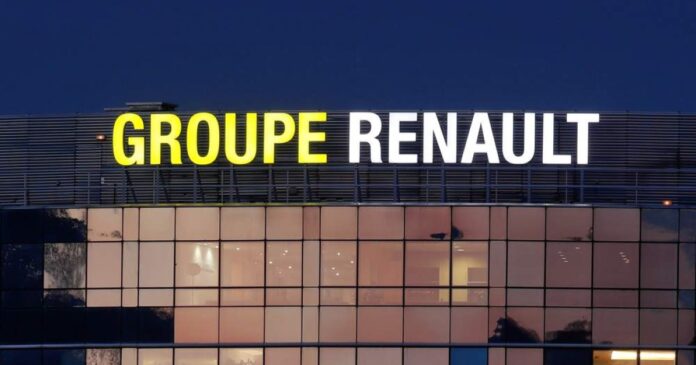 PARIS: French auto giant Renault said on Tuesday its first-half sales were hit by a slowdown in several emerging countries but overall it managed to hold its own in a weakening global market.

Sales were down 6.7pc from a year earlier to 1.94 million vehicles, it said, citing problems in Iran due to US economic sanctions, and in Argentina, China — the world’s biggest single auto market — and Turkey.

That equated to a 4.4pc share of the global auto market.

Renault sales director Olivier Murguet said despite the fall, the company was confident the second half of 2019 would be better.

“For the second half, we should see a slight increase compared with last year thanks to our new model launches,” Murguet told reporters in a conference call.

The global auto market shrank 7.1pc overall in the first half to June but Renault expected little change in the second half, he said.

The launch of the Arkana SUV in Russia, the 7-seat Tribier in India and the electric car City K-ZE in China should help bolster market share, he added.

In Europe, Renault has already updated key models — the Clio compact, the Captur small SUV and the Zoe electric vehicle.

Renault performed better than fellow French giant PSA in the first half of this year which reported Monday that its sales tumbled 12.8pc to just over 1.9 million, also hit badly by the virtual end of the Iranian market.