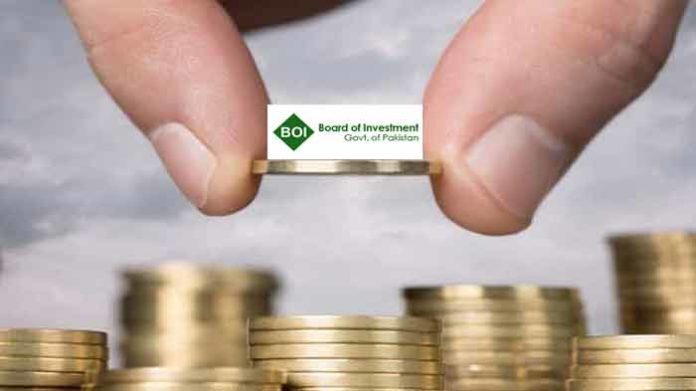 KARACHI: Board of Investment (BOI) Chairman Zubair Gilani said on Saturday that the incumbent government, as per its investment policy, was focusing on the transfer of technology.

Addressing a session organised at the Sindh Governor House to promote investment in the energy sector of the country, he highlighted that no major investment was brought in Pakistan during the past many years except China Pakistan Economic Corridor-associated and energy-related projects.

“Although almost 90pc investment in the country’s energy sector was made by the foreign investors yet its trickle-down effect remains unfelt,” Gilani opined. “I am a big supporter of foreign investment but at the same time feel it’s high time we move forward from that and focus more on the transfer of technology.”

He emphasised that a consistent approach could address issues pertaining to technology transfer.

The BOI chief was of the opinion that an efficient balance needs to be maintained in order to ensure that the investment brought into the country was beneficial both on an immediate basis as well as on a long-term basis.

“Economic sovereignty is the key to comprehensive development,” he said, regretting that this was generally ignored in the past and a rather weak stance was adopted by previous political governments, as they exposed the country to the steady increase in the energy cost, which in turn hampered the overall economy.

Gilani on the occasion also shed light on the importance of special economic zones being developed under CPEC. He said that the BOI has decided to commission nine of the SEZs to those keen to produce solar energy.

It is pertinent to mention that the federal cabinet approved the appointment of Zubair Gilani as the BOI chairman earlier this month. Prior to Gilani’s joining, Haroon Shareef held the reigns of BOI.