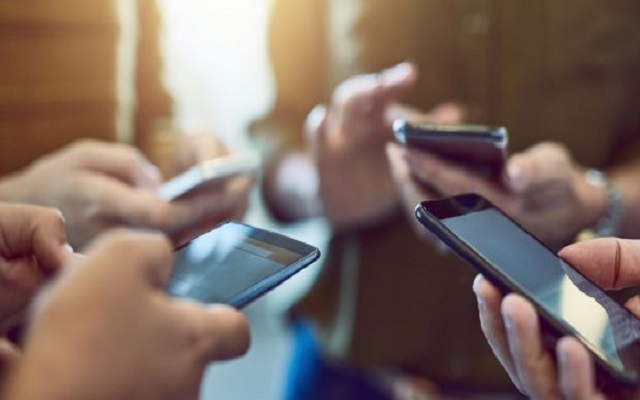 ISLAMABAD: The imports of mobile phones into the country decreased by 10.87pc during the Financial Year 2018-19, as compared to the corresponding period of last year.

Meanwhile, on a month-on-month basis, the import of mobile phones also witnessed a decline of 12.27pc during June 2019, when compared to the imports of $65.810 million during May 2018.

It is pertinent to mention that the country’s merchandise trade deficit plunged by 15.33pc during the FY19, as compared to the corresponding period of last year.