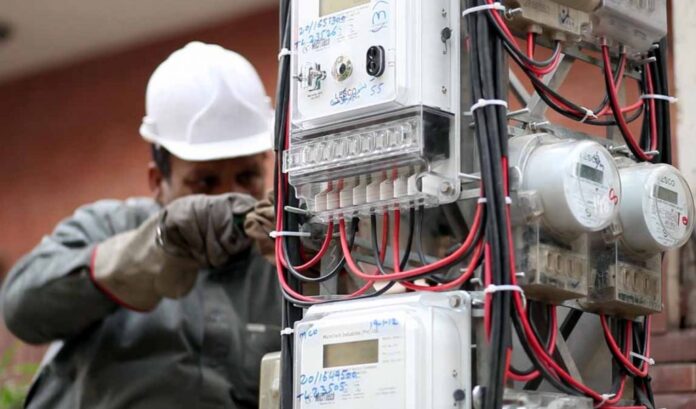 ISLAMABAD: The National Assembly’s Standing Committee on Energy was informed on Thursday that around 2.5 million applications were pending with the Sui Northern Gas Company Limited (SNGPL) for new connections.

SNGPL Managing Director Mahmood Zia Ahmad also apprised the committee meeting, chaired by MNA Imran Khattak, that the company had granted 400,000 new connections during the last fiscal year, while it would provide the same number of new connections in the current fiscal year.

He said the gap between demand and supply of natural gas was increasing due to the depletion of existing hydrocarbon reserves. “On the other hand, the number of applications for new connections is witnessing a surge,” he added.

MNA Asad Umar was of the view that gas companies, being commercial entities, should ensure the provision of gas connections to all residential units, as the “maximum number of consumers would definitely help generate more revenue”.

Oil and Gas Regulatory Authority (OGRA) Chairperson Uzma Adil said the authority allowed the gas companies to issue a specific number of new connections during a certain period, keeping in view all aspects of regulation.

She said the companies would not be able to sustain if the limit of issuing new connections was removed. “The companies should remain in a delivering position so that the commodity could be supplied to all consumers.”

The committee members also stressed the need for timely and swift execution of different schemes identified in oil and gas producing districts. They also voiced for increasing the number of connections from 300 to 500 under new Corporate Social Responsibility (CSR) schemes for residential areas.

The members unanimously formed a committee, led by Defence Minister Pervez Khattak and consisted of secretaries of petroleum, cabinet and planning divisions, to look into the matters related to the CSR schemes and the number of gas connections for new projects.

Meanwhile, committee chairman Imran Khattak expressed concern over loss of precious lives in Karachi due to electrocution during the recent rains, terming it a criminal negligence on part of K-Electric.

The chairman was apprised that the National Electric Power Regulatory Authority (NEPRA) had already taken notice of the issue.