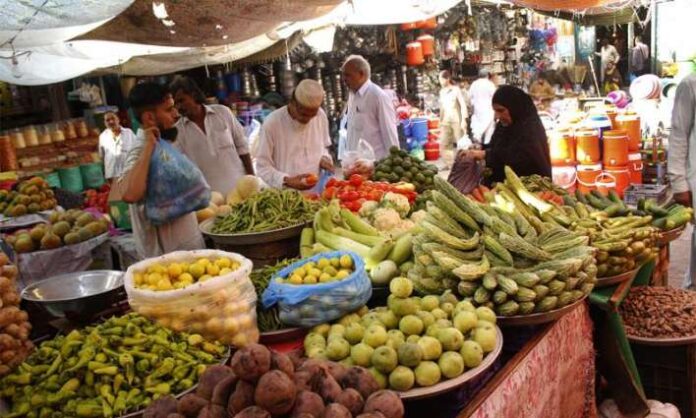 Prime Minister Imran Khan’s government, which last month agreed a $6 billion bailout with the International Monetary Fund, has faced growing public anger at a relentless increase in prices since it came to power a year ago.

In addition, there were sharp rises in energy and fuel prices, with gas prices up 143pc from the previous year and petrol prices up 23pc.

The squeeze in prices has come on the back of a sliding rupee currency which has lost almost a third of its value against the dollar over the past year, helping to drive up energy prices, despite government controls.

Pakistan Bureau of Statistics collects the retail prices and computes CPI for a basket of 487 items collected from 40 cities and 76 markets. For each item, four quotations are collected from each market on a monthly basis.

WPI, on a monthly basis, is compiled from 21 markets and 21 cities for a basket of 463 items, while SPI is compiled on a weekly basis for 53 items from 53 markets of 17 cities.

On Thursday, Khan ordered a rollback in increases to gas prices paid by operators of ovens used to make roti, a form of flatbread that is one of the staples of the Pakistani diet.

Roti prices have risen by almost 50pc, in part because of the surge in the price of gas used in the ovens.