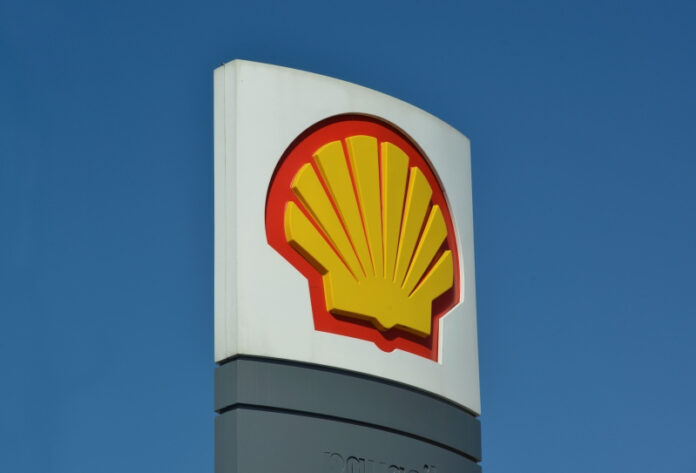 LONDON: Energy giant Royal Dutch Shell said Thursday its net profit was halved in the second quarter due to lower oil and gas prices as well as lower margins in refining.

The net profit for the three months to the end of June came in at $3 billion, compared to $6 billion in the same period last year and in the first quarter of this year.

Investors’ preferred yardstick of performance that strips out variations in the price of crude oil and natural gas, CCS earnings, fell by 26pc to $3.5 billion.

“Shell has blamed the miss on profits on the recent weakness in the oil price, however, this doesn’t really stack up given that Q2 average oil prices were higher than in Q1,” he said in a note to clients.

Shell’s strong position in natural and liquefied natural gas had previously helped it weather fluctuations in crude oil prices, but Hewson noted that gas prices have now fallen too, halving from their levels last year.

A 4pc increase in output, to 3.6 million barrels per day of oil equivalent, helped compensate in part.

Shell took the opportunity Thursday to announce $2.75 billion in share buybacks through October 28.

However, Shell’s A shares fell 4.3pc in morning trading in London while the FTSE 100 bluechip index was 0.3pc lower.