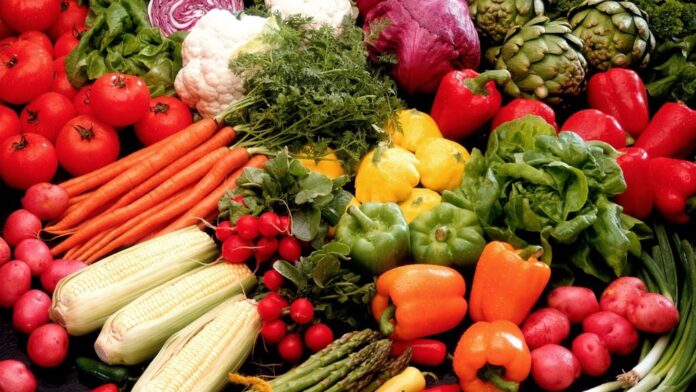 ISLAMABAD: The export of vegetable products from the country grew by 10.80pc during the financial year 2018-19, as compared to the corresponding period of last year, the State Bank of Pakistan (SBP) reported.

The food commodities that contributed positively included edible vegetables, the export of which grew from $146.892 million last year to $242.448 million during the current fiscal year, showing a growth of 65.05pc.

It is pertinent to mention that the country’s merchandise trade deficit plunged by 15.33pc during the fiscal year 2018-19, as compared to the corresponding period of last year.