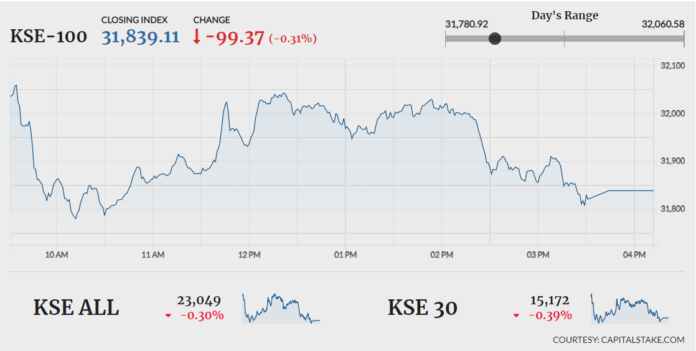 KARACHI: Investors of the Pakistan Stock Exchange (PSX) witnessed another range-bound trading session on Thursday, as the indices swung in both directions before settling in the red. Foreign investors ended as net buyers on Wednesday with a net inflow of $1.64 million.

On the economic front, the federal government approved a hike in petrol prices by Rs5.15 per litre to Rs117.68 for the month of August on the recommendation of Oil and Gas Regulatory Authority (OGRA). 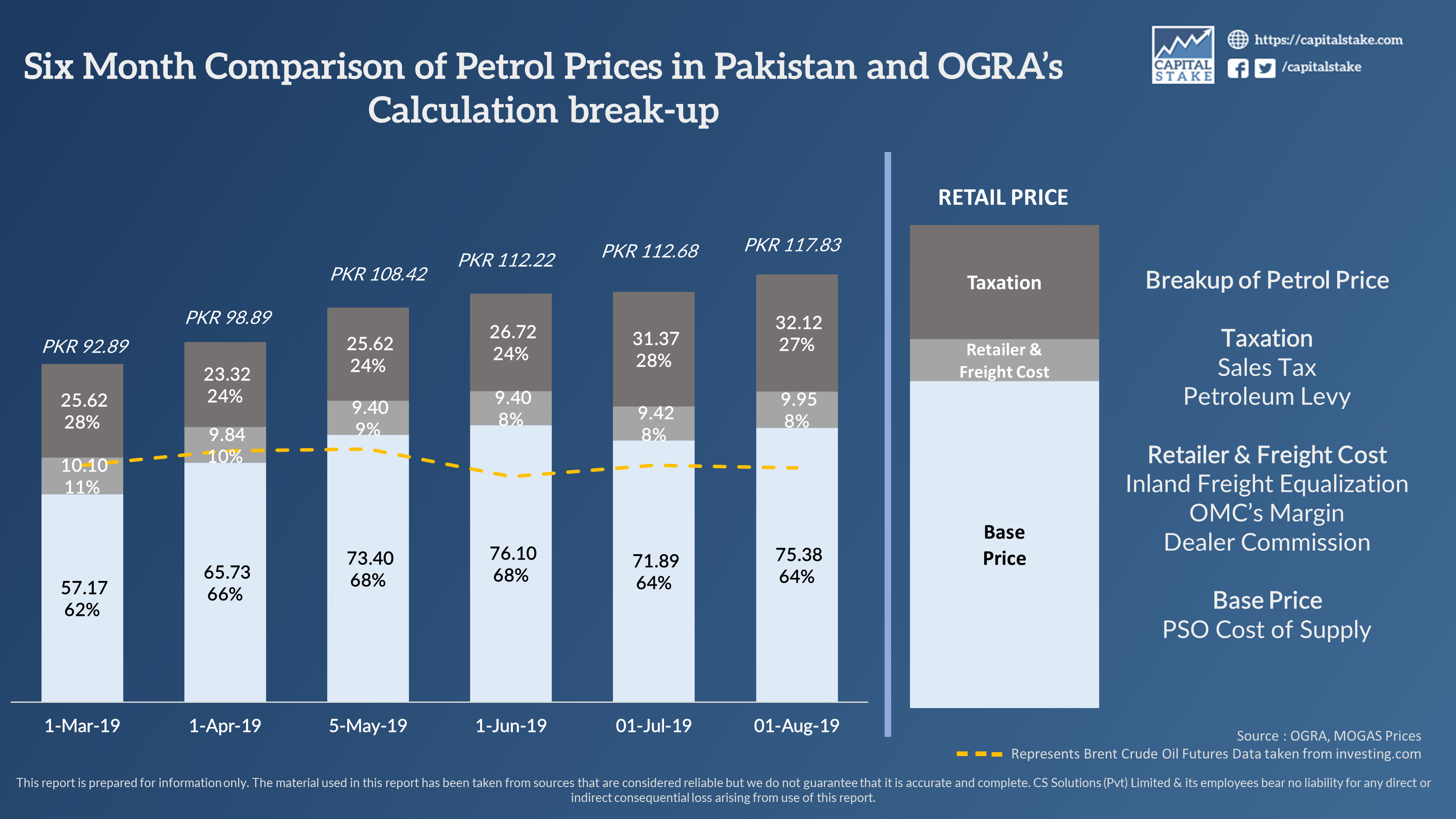 Moreover, the Federal Board of Revenue (FBR) collected Rs278 billion in July against the monthly target of Rs291.5 billion. The collection was inclusive of Rs14 billion received through the tax amnesty scheme.