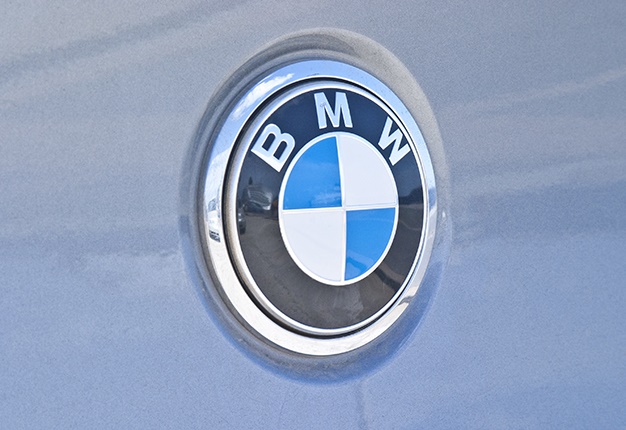 Net profit at BMW fell 28.7pc compared with a year earlier in the April-June period to 1.5 billion euros ($1.7 billion), below the consensus of forecasts of analysts surveyed by Factset.

BMW reported increased demand for its i3 compact car and pointed to five all-electric models slated for release over the coming two years.

An all-electric variant of the Mini is set to begin rolling off its Oxford, UK production line in November.

Finance director Nicolas Peter pointed in a telephone conference to “high capital expenditure and upfront investments” which amounted to 1.4 billion euros over the three months.

BMW highlighted that it had managed to increase unit sales in the first half, climbing 0.8pc to more than 1.2 million units, pushing back against a global auto market predicted to contract over 2019.

“We are growing — in a declining and highly competitive world car market,” CEO Krueger said.

Krueger is set to cede his post this month after coming in for criticism over BMW’s slow progress on electrification.

Looking ahead to the full year, the firm confirmed its outlook for a “slight increase in the number of deliveries”.

Profit margins will be slashed in part by a provision of 1.4 billion euros BMW set aside for an antitrust probe underway at the European Commission — which contributed to shrinking the bottom line by half over the first six months.

Brussels in April accused the company of agreeing with Volkswagen and Daimler not to compete on emissions-reduction technology.

The closely-watched operating margin in its automotive business reached 6.5pc in the second quarter, lower than the 8.6pc seen a year before, but up 0.9 points compared with the first three months of 2019.

Bosses are looking to secure still higher margins over the coming years by trimming 12 billion euros of costs, partly by slimming down the product range and boosting efficiency.

“We continue to activate all levers at our disposal to secure our profitability,” finance chief Peter said.