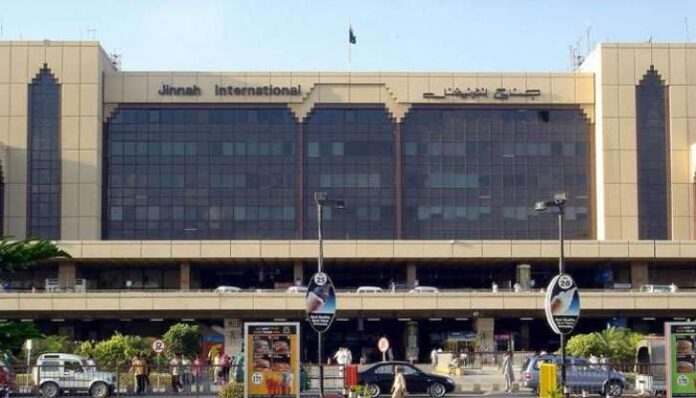 KARACHI: A delegation of British security agency on Tuesday arrived in Karachi on a three-day visit to inspect flight security at the Jinnah International Airport.

The officials of the British Department for Transport inspected joint search baggage counters at the airport and also examined the baggage, screening and security equipment.

The Civil Aviation Authority (CAA) officials arranged a briefing to the delegation on the airport’s security system.

The visit of British security officials is meant to monitor the security system at the airport before the British Airways’ initiates its direct flights from Karachi, airport sources said.

It is pertinent to mention that the British flag carriers resumed its flights in Pakistan for Islamabad on June 3 this year.

British Airways Chief Commercial Officer Andrew Brem had expressed his desire to launch the BA’s flights to other cities of the country after Islamabad.

British Airways had stopped its operations in Pakistan in 2008 following an attack on Marriot Hotel, Islamabad.