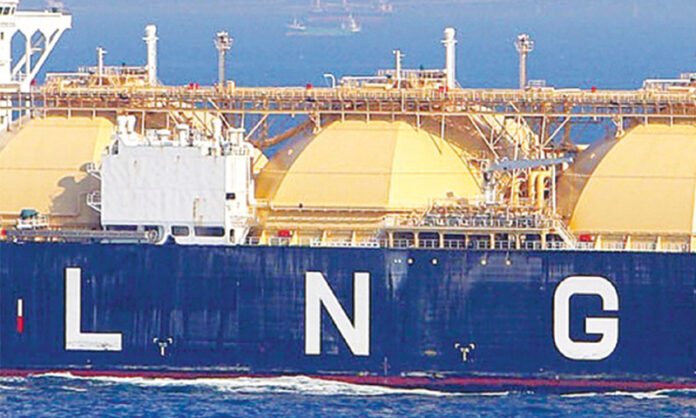 Apropos to the NAB press release issued on Friday, Engro Elengy Terminal Limited has stated that the company has always been supportive of the National Accountability Bureau, which plays an integral role towards the honest functioning of institutions, ensuring accountability and transparency.

In a statement released on Saturday, EETL said, “With regards to the NAB investigation and the awarding of the LNG contract, EETL has already shared relevant information requested by the bureau and will continue to offer cooperation to the bureau and relevant government agencies for information pertaining to its inquiry as and when asked for.”

EETL maintained that it has always acted, and would continue to act, in a fair and transparent manner in all its business and commercial commitments.

“The company vehemently denies alleged accusations of corruption and wrongdoing,” the statement read. “Engro stands by its stellar reputation, based on over 50 years of strong corporate governance and delivery by always following the law of the country and solving pressing challenges facing the nation.”

It is pertinent to mention that Adviser to Prime Minister on Commerce Abdul Razak Dawood on Wednesday had approached Prime Minister Imran Khan to seek his advice on stopping NAB from taking action against Hussain Dawood of the Engro Group.

“I have discussed it with the prime minister, it is not a good thing, NAB is not for every businessman, we have to stop it,” remarked Dawood while speaking at a press conference.

On Friday, the bureau, while referring to Razaq Dawood’s statement, said it respects the business community because it is the backbone of the national economy and plays a fundamental role in economic growth.

According to the NAB statement, an agreement was inked between the government and Engro Group for the establishment of an LNG terminal. In this regard, the government had provided finances out of public money, the bureau maintained.

“NAB wants to know the point of view of Engro Group about LNG terminal case as per the requirement of laws concerned.”

As per NAB, this practice is very much in accordance with the legal principles. “For this purpose, Engro Group should itself come forward and inform about the transparency of LNG terminal agreement and its legal standing,” the bureau had stated.