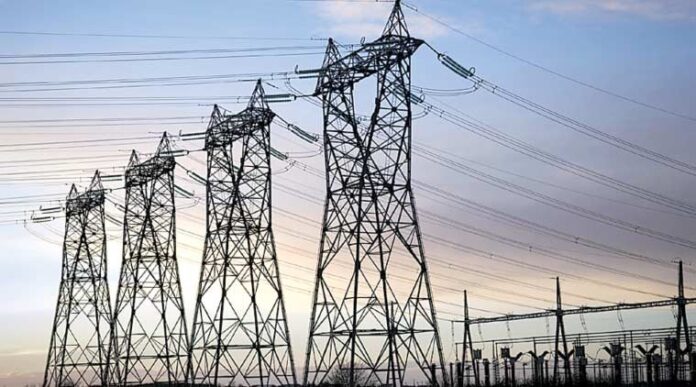 ISLAMABAD: The power sector revenues have witnessed a significant increase of Rs121 billion while curtailing line losses worth Rs16 billion, according to the latest official data available with APP.

The government’s in October last year launched an anti-power theft campaign under which smart meters were introduced and a record 23,049MW electricity was distributed through improved transmission network.

A sum of Rs1.3 billion was recovered from 5,318 power thieves after registering 36,000 first information reports (FIRs) against them under the anti-power pilferage campaign. The distribution companies (DISCOs) were also given a target of recovering Rs8 billion from old receivables while freezing the receivable figures (as they stood on October 31 last year).

The incumbent government, under the leadership of Prime Minister Imran Khan, launched a number of initiatives to reform the power sector, besides making it self-sustaining.

The Advanced Metering Infrastructure (AMI) project is being launched in the Lahore Electric Supply Company and Islamabad Electric Supply Company with the assistance of Asian Development Bank (ADB) to overcome the line losses problem and theft. ADB has committed to providing $400 million for the AMI project which is now ready for execution.

The Aerial Bundled Cable (ABC) is another project to control and pre-empt illegal connections through direct hooking, thereby controlling the menace of ‘hooks’ and reducing line losses in high-loss areas.

The most important step of the Power Division is drafting the Renewable Energy Policy 2019, and circulating it to all the stakeholders for their input. The policy will soon be brought before the cabinet for final approval.

The Power Division has chalked out a comprehensive plan to curtail growth in circular debt. Accordingly, after June 2019, its growth is to be reduced from Rs38 billion to Rs26 billion per month.

The Power Division has been actively engaged with different working groups of friendly countries, especially China, Saudi Arabia, Iran and Central Asian Republics, to explore avenues of investment in the sector.

Due to improved recovery and effective anti-theft campaign, the number of feeders facing load-shedding due to losses has decreased significantly.

Even during peak summers, where historically the losses were on the higher side and many feeders would come out of categories where zero load-shedding is implemented, this year the number has been increasing.

The anti-corruption and anti-theft drive has shown positive effects on recovery of outstanding dues as well. It has motivated the consumers to pay the bills in time. DISCOs recovery has shown an improvement of 1pc since the launch of the campaign.

Under the DISCOs investment plan, the length of transmission lines of various feeders would be reduced to 20km to 25km which would not only help reduce lines losses but would also end the low voltage issue.