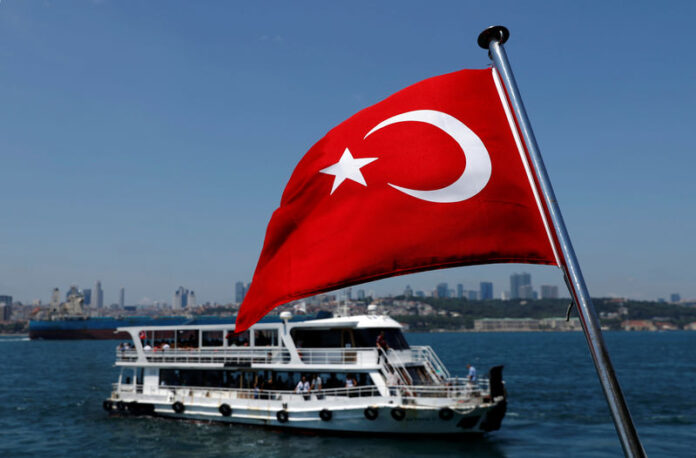 Washington and Ankara have set an ambitious goal of quadrupling their trade to $100 billion a year, despite the prospect of US sanctions over Turkey’s recent purchase of Russian missile defence systems.

Trade Minister Ruhsar Pekcan said she expressed Turkey’s “clear expectation” to US Secretary of Commerce Wilbur Ross over the removal of “certain barriers and policies as implemented by the US administration that constitute (an) obstacle to enhancing our bilateral trade.”

The White House said in May it was ending a preferential trade agreement with Turkey, saying Turkey’s level of economic development meant it was no longer eligible for the support.

Turkey could also face sanctions from its NATO ally over the delivery in July of Russian S-400 missile defence equipment.

The US embassy said Ross and Pekcan had agreed that raising trade to $100 billion would require hard work on both sides. The United States says trade with Turkey totalled $24 billion in 2017, with the US surplus standing at $1.5 billion.

The two ministers are due to hold further talks in Ankara next week.