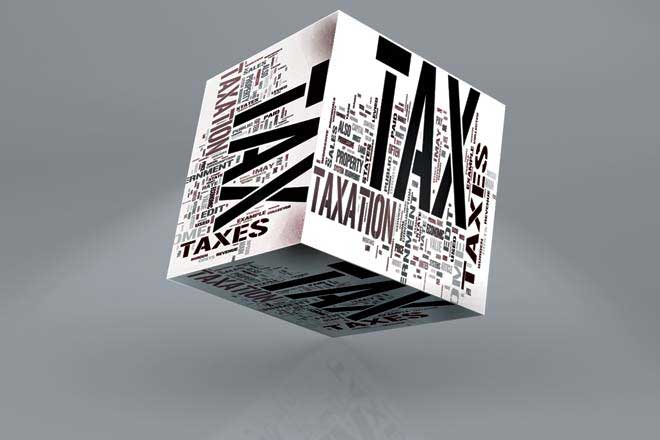 KARACHI: Regional Tax Office (RTO) –II Karachi has posted a 42 percent growth in its revenue collection to around Rs19 billion during the first two months of the current fiscal year, claimed a report in The News.

The tax office collected Rs13.2 billion in the July-August period of the last fiscal year. The regional tax office surpassed the revenue collection target of Rs18.78 billion that was assigned by the Federal Board of Revenue (FBR) for the first two months.

The breakup of collection by RTO-II showed that it posted 44 percent growth in income tax collection in the July-August period.

The income tax collection grew to Rs15.57 billion during July-August of the current fiscal year compared with Rs12.18 billion in the corresponding period of the last fiscal year.

According to the report, the RTO-II officials attributed the sharp rise in revenue collection to broadening of the tax base efforts during the period and changes in tax rates introduced in the budget 2019/20. The tax office launched aggressive drive and forced several tax dodgers to bring them into the tax net.