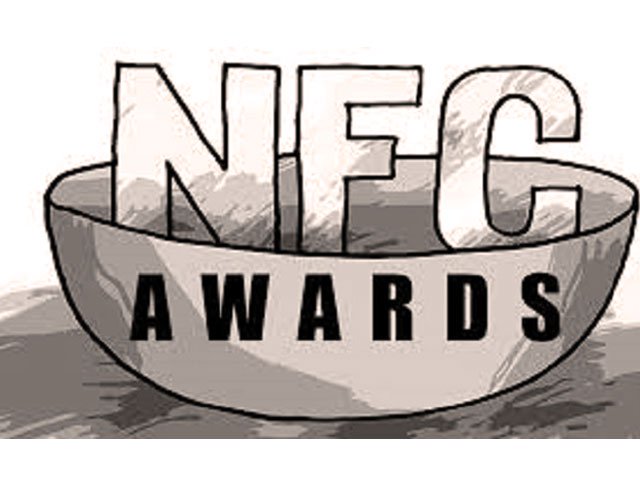 ISLAMABAD: After a break of around five months, the Ministry of Finance has decided to reschedule the National Finance Commission (NFC) meeting, which would deliberate on the next NFC Award.

According to the ministry sources, a meeting to discuss issues related to the next NFC Award was held recently at the finance ministry wherein it was decided that all provinces would be asked to resume the meetings of NFC sub-committees formed previously.

“Taking the lead, the ministry will now hold a meeting of the central committee of NFC by the end of this month,” sources said. “The six sub-committees/groups will make proposals and recommendations for the next award.”

Earlier, the ministry had postponed the NFC meetings indefinitely on legal grounds after a technocrat was appointed as the adviser to prime minister on finance and revenue.

The ministry, through a letter, had informed the provinces that “since Adviser to PM on Finance Dr Hafeez Shaikh cannot chair the NFC meetings until he is promoted as a federal minister, the meeting of NFC has been postponed for an indefinite duration”.

Meanwhile, the ministry had also sought the opinion from the Law Division regarding the legitimacy of the adviser. In case of objection by the provinces, the finance ministry has to wait for promotion of the advisor to the post of federal minister to convene the next NFC meeting.

According to sources, the ministry is yet to receive a reply from the Ministry of Law regarding legal hindrance in chairing of the NFC by the adviser.

Soon after the appointment of Hafeez Shaikh as head of the finance ministry, officials at the finance ministry had formally started assessing the legal options to legitimise the adviser’s role as the NFC head. The department concerned had suggested the premier to chair the next meeting or postpone it till the constitutional obligations are met.