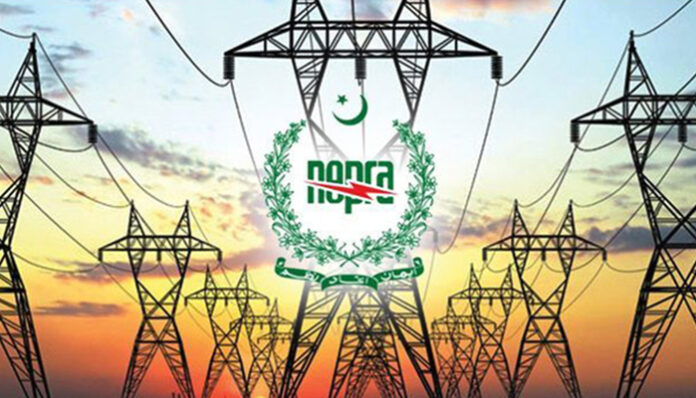 ISLAMABAD: The National Electric Power Regulatory Authority (NEPRA) has asked the government to revisit Central Asia-South Asia (CASA-1,000) electricity supply agreement, saying that it “will not be a cheap solution”.

NEPRA, in its State of the Industry Report 2018, has said that the electricity planned to be imported through CASA-1000 would be expensive when compared with the locally-produced electricity.

“This imported energy (electricity) will not be available during the winter season when there will be an acute shortage of fuel and when hydro energy will also be at the minimum level,” NEPRA stated. “The CASA-1000 project will also require the National Transmission and Dispatch Company (NTDC) to construct a 100km transmission line from the Pak-Afghan border to Peshawar, besides a 1,300MW converter station at Peshawar.”

As per the report, the import of electricity through CASA-1000 would not be a cheap solution, as it would not help lower the overall energy cost of the country. “The federal government may consider revisiting the agreements.”

Recommending the retirement of inefficient power plants to lower the costs of energy, the regulatory authority asked the government to take early decisions on the fate of inefficient GENCOs.

“In order to reduce the impact of idle capacity on the overall tariff, the government should carry out a thorough analysis of any requirement for the import of additional power by K-Electric from NTDC system. Sales growth policies are to be vigorously pursued by bringing more consumers to the DISCOs’ network and encouraging existing paying consumers through reliable power availability.

“Load shedding policies must be targeted only to those who are not paying. Separation of feeders may be considered to isolate paying and non-paying areas. Regressive policies to impose load shedding on larger areas would result in higher tariffs for the rest of the paying consumers. DISCOs, NTDC and K-Electric are urged to revamp their data reporting by including necessary quality checks and preferably ISO certification so that consistent and accurate information is provided to the regulator and other stakeholders,” the report added.

NEPRA recommended NTDC to continue with its work on the strengthening of its network so that constraints are removed expeditiously. Similarly, it added, the overloading of its transformers should be addressed so that further hotspots are not introduced.

In order to address litigation and ‘right of way’ issues, special energy courts may be introduced in the country, NEPRA stated.

According to the report, public sector power generation companies are producing expensive energy due to their inferior efficiencies and NEPRA has decided not to renew the licences of those power plants which have the worst performance levels. “Power distributing companies (DISCOs) have failed to control losses due to which the power sector’s circular debt reached Rs1,000 billion.”

NEPRA has decided to review the returns offered in the power sector and revise certain benchmarks and ceilings to be allowed for tariff components of generation projects; the government should immediately decide closure of all those GENCOs whose performance is not satisfactory.

“After the addition of more than 10,000MW of new generation capacity over the last five years, the transmission sector only has shown improvement to some extent whereas the distribution sector has totally collapsed.”

About K-Electric, NEPRA said governance issues have been noted in the performance of K-Electric. KE has failed to anticipate the impending gas depletion and to take any remedial measures in the absence of a long-term gas supply agreement with Sui Southern Gas Pipeline.