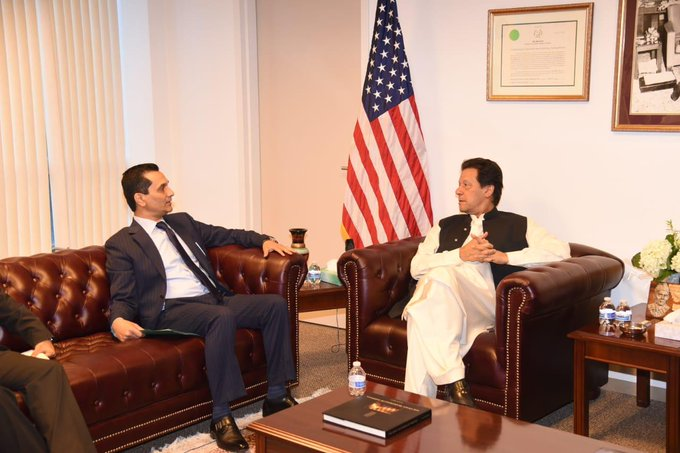 During his recent visit to the United States, Prime Minister Imran Khan, along with his delegation that included Adviser on Finance Dr Abdul Hafeez Shaikh, Adviser on Commerce Abdul Razak Dawood and State Bank of Pakistan Governor Dr Reza Baqir, met with global financial leaders, bankers and investors to share with them the economic vision and reforms undertaken by the government.

The PM discussed the business incentives and future proposals for investment in various sectors of Pakistan, including telecom, investment, equity market, banking, it industry, banking, energy and tourism etc.

The PM also invited the delegates to visit Pakistan for a Global Business Leaders Conference, planned to be held later this year.

Some of the global financial leaders that met with the Pakistani visiting delegation included JP Morgan Chairman and CEO Jamie Dimon, who was included in Time Magazine’s 2006, 2008, 2009 and 2011 lists of the world’s 100 most influential people.

The prime minister also met BlackRock Chairman and CEO Laurence Douglas Fink. BlackRock is the largest money-management firm in the world with more than $6.5 trillion in assets under management.

PM Imran further met Blackstone Group Chairman and CEO Stephen A Schwarzman, who is also the Chairman of US President Donald Trump’s Strategic and Policy Forum.

During the visit, Prime Minister Imran Khan held a meeting with Bank of America Chairman and CEO Brian Moynihan and Clinton Administration’s Secretary of Treasury and former co-chairman of Goldman Sachs Robert Rubin. Rubin is the founder of the Hamilton Project that advises the government. He is also the co-chairman emeritus of the US Council on Foreign Relations.

The PM and his finance adviser also met with senior executives of Exxon Mobil, Telenor, Uber and Citigroup during their visit to the US. 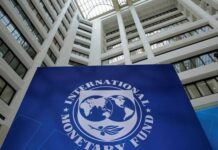 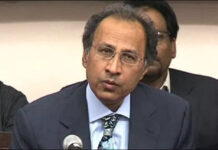