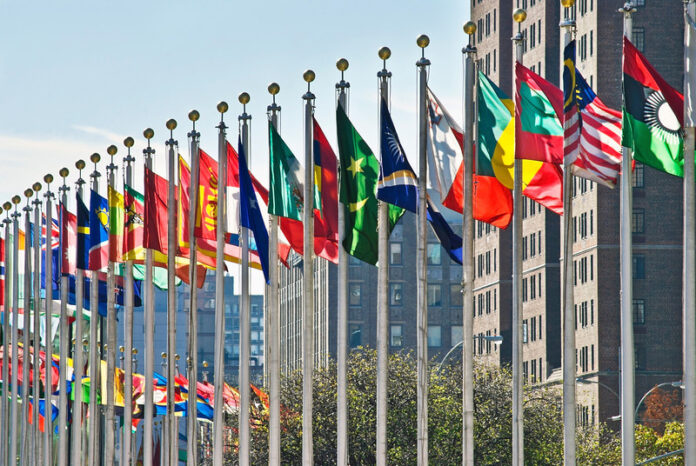 ISLAMABAD: Only two overseas Pakistanis have been appointed to the post of commercial counsellors in Pakistani missions abroad, it was learnt on Friday.

According to sources, Ahmad Mukhtar would be posted to Brussels, Belgium, and Sakina Hussain to Toronto, Canada.

For the first time, the incumbent government had allocated 20pc quota of trade attaché posts for overseas Pakistanis so that it could get their expertise on increasing the country’s exports to around 45 destinations.

Under the BS-18, the government has appointed and posted nine officers at various stations. These included the appointment and posting of Shaista Bunyad to Houston, Muhammad Akhtar to Manchester, Humaira Israr to Johannesburg, Asmma Kamal to Colombo, Sidra Haque to Cairo, Ali Qayyum Raja to Hanoi, Khadim Ali to Amman, Muhammad Shoaib Anwar to Dakar and Muhammad Owais Khan to Lagos.

The government had introduced the concept of a waiting list. Those officers who would not join their stations will be replaced by those who are on top of the merit list.

These officers were appointed through a written test conducted by IBA and followed by a comprehensive interview.

The annual cost of these postings is estimated at approximately Rs2 billion.