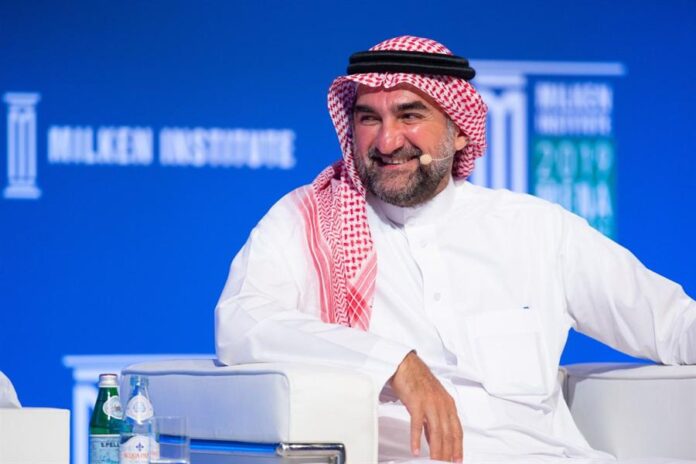 Aramco has said it plans to float around five per cent of the state-owned company in 2020 or 2021 in what could potentially be the world’s biggest stock sale.

“Aramco’s IPO will take place sooner than you think,” said Aramco chairman Yasir al-Rumayyan at a Saudi-Russian forum in Riyadh.

“I think that the announcement will be very, very soon.”

According to Bloomberg, Aramco’s board is expected to give final approval by the end of this week to proceed with the sale.

The mammoth initial public offering (IPO) forms the cornerstone of a reform programme envisaged by the kingdom’s de facto ruler Crown Prince Mohammed bin Salman to wean the Saudi economy off its reliance on oil.

It aims to raise up to $100 billion based on a $2 trillion valuation of the company, but investors have debated whether Aramco is worth that much and there have been repeated delays in the launch originally envisaged for 2018.

The Saudi government has not given any explanation for the delays, but apart from holding out for the big-ticket valuation, they are also said to be concerned the IPO could bring intense legal scrutiny of the secretive company’s finances and inner workings.

The prospect of falling short of the $2 trillion valuation desired by Saudi rulers is widely considered the reason the IPO has been delayed.

In September, Aramco said its first half net income for 2019 slipped nearly 12pc to $46.9 billion on lower crude prices.

It was the first time the company has published interim financial results and comes after Aramco opened its accounts for the first time in April, revealing itself to be the world’s most profitable company.