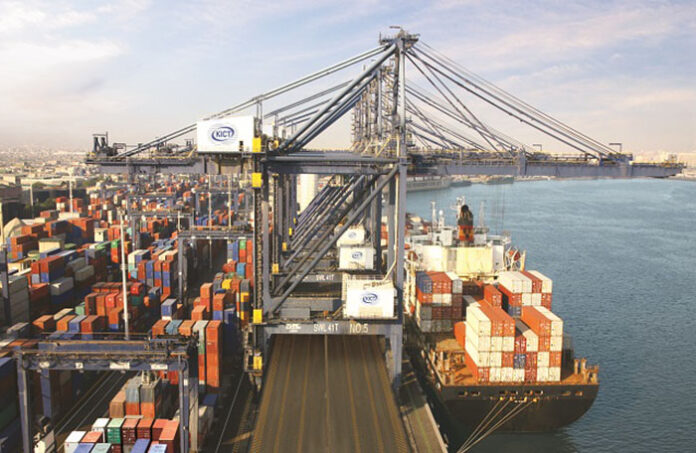 PM Imran reiterated his government’s commitment and focus towards investor facilitation, saying that ‘ease of doing business’ in the country would ultimately result in economic growth and employment generation.

Ambassador Ali Jehangir Siddiqui on the occasion stated that as a result of a fairly priced currency, unit volumes of exports were increasing and there was a great need for additional container terminal capacity.

“As a result, this investment will support our export competitiveness and will also ensure greater revenue for both the federal exchequer and the Karachi Port Trust,” he stated. “This multimillion-dollar investment will be used to build greater terminal capacity at the Karachi Port, a much-needed initiative to help Karachi take its due place as a major trade hub internationally.”