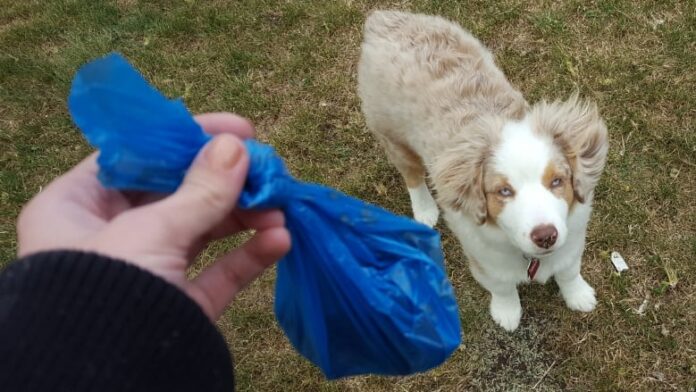 HELSINKI: In the search for clean electricity, power companies in Finland are going green by way of brown, and have set their sights on a previously untapped energy source: animal dung.

During this month’s FEI World Cup showjumping qualifier at Helsinki International Horse Show, 100 tonnes of manure was loaded up and wheelbarrowed into two large containers before being carted away for incineration at the Järvenpää power plant.

The 150 megawatts of energy generated is enough to power the whole four-day show, with some leftover to heat homes in the Finnish capital, according to energy company Fortum which launched its ‘Horse Power’ initiative five years ago.

“There are so many horses in Finland and of course many more around the world, so it would be amazing if we could turn all that poo into energy,” Fortum’s Krista Hellgren said.

The company claims that the manure produced daily by two horses can generate heat for a single-family home for a year. And just 200 millilitres’ worth is enough to charge a phone.

Meanwhile, another power company has called for the public to send them their pets’ doings.

Vantaan Energia’s sticker and online campaign implore dog owners to “give poo a new life” by simply throwing it in the bin, from where it follows everyday refuse to a huge waste-to-energy incineration plant.

“It’s not nice to step on it, it’s much nicer to burn it and use it as a fuel for electricity and heat,” the firm’s production director Kalle Patomeri said.

Though dog poo is still a tiny fraction of the 1,000 tonnes of household rubbish burnt every day, Patomeri says it helps produce efficient energy with limited emissions and leftover waste products.

As a result, Vantaan Energia hopes to be coal-free within just over two years.

The dung-to-energy drive has been welcomed by dog trainer Marianne Mayer who actively supports the cause. She says the 50 dogs on her client list produce ‘quite a lot’ of poo every week, which may otherwise have been left on the forest floor or thrown into biowaste.