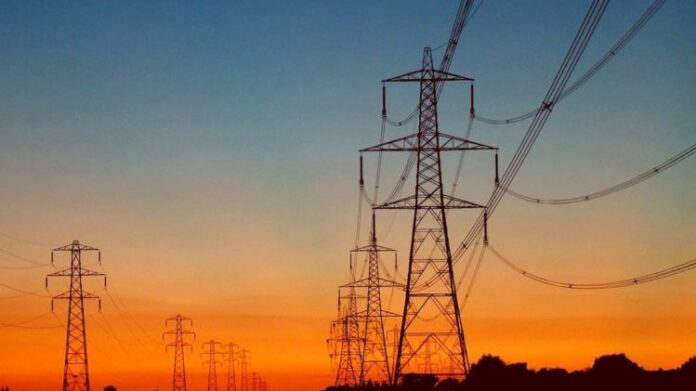 ISLAMABAD: The National Electric Power Regulatory Authority (NEPRA) has postponed the proposed Rs2.97 per unit hike in power tariff till next Tuesday and has sought an explanation from the Central Power Purchasing Agency (CPPA) regarding electricity generation through expensive power plants in September 2019.

Perturbed over power generation with expensive power plants in the month of September, NEPRA has sought a detailed explanation from the concerned over violation of merit order already devised for power production for the said month. It stated that a hike in power price would not be allowed until the submission of a satisfactory explanation.

During the course of hearing on Wednesday, NEPRA Chairman Tauseef H Farooqi seriously criticised CPPA for generating power with furnace oil and for not submitting complete facts and figures pertaining to electricity generation in the month of September.

He said the power consumers could be saved from an additional burden of Rs7.5 billion if merit order was followed and electricity was generated with cheaper fuel. “CPPA should satisfy the power sector regulator in this regard,” he added.

Responding to the NEPRA chairman, the CPPA officials said that if power was not generated with furnace oil-run power plants, then one-hour power load shedding per day was to be carried out.

Earlier, the CPPA, on behalf of the power distributing companies (DISCOs), had asked NEPRA to increase the electricity price by Rs2.97 per unit on account of fuel price adjustment.

The CPPA had pleaded NEPRA that variation in the fuel cost for electricity generation should be adjusted. Following the request, the power sector regulator had decided to hold a hearing on 30th October (today) to take a final decision in this regard.

CPPA, in its application, had informed NEPRA that approximately 13.62 billion units of electricity were produced at the cost of Rs70 billion during September.