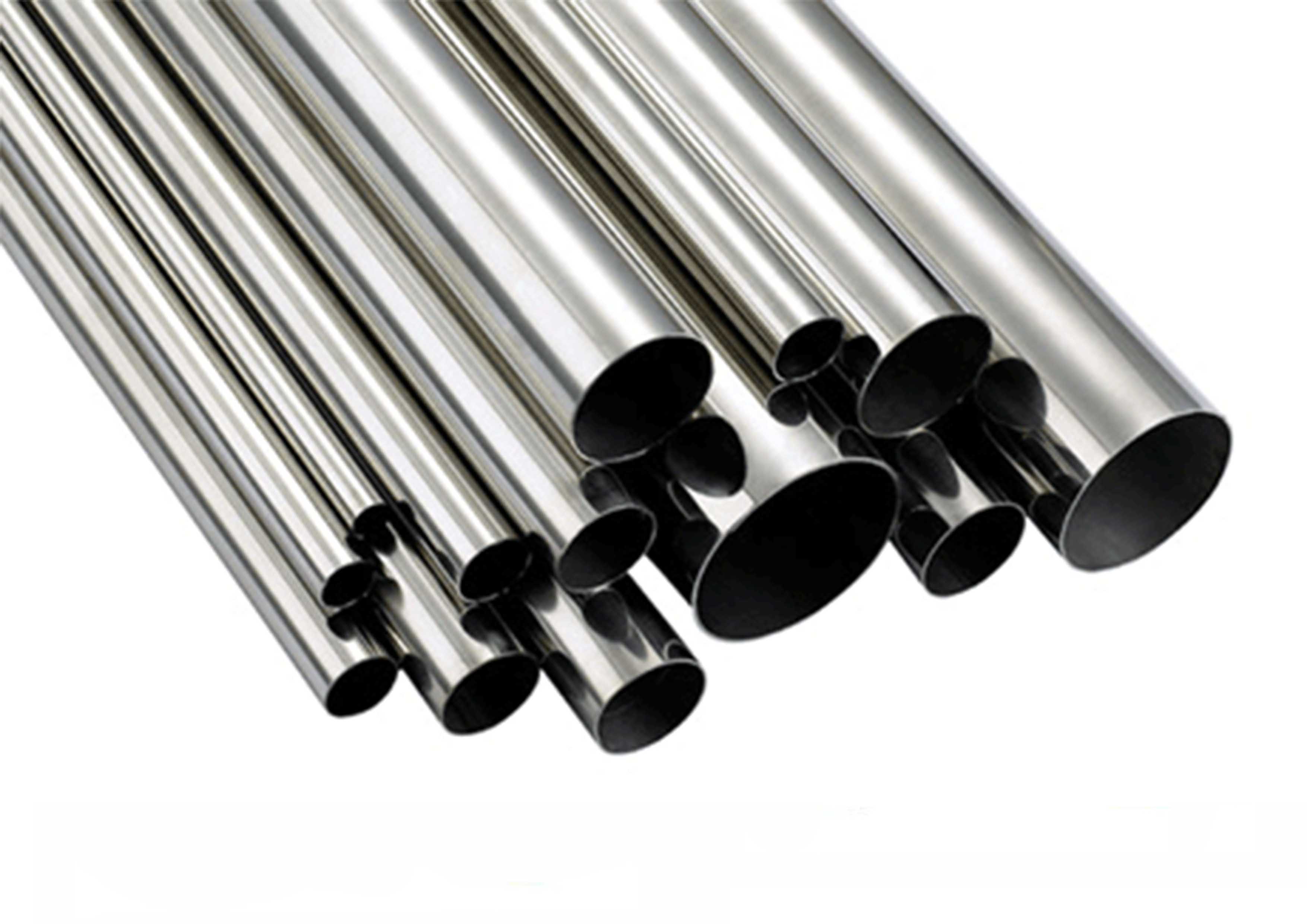 Profits are down in Pakistan’s steel sector by a sharp 67%, though that decline in productivity – caused in large part due to the costs the sector built up as a result of a massive expansion drive over the past five years – may be the precursor to a rebound in the sector as economic activity picks up in the country over the coming year.

Revenue for the steel sector in Pakistan grew by a paltry 4.9% in the third quarter of calendar year 2019 compare to the same quarter last year, but net income for the sector fell by nearly two-thirds, according to an analysis conducted by Foundation Securities, an investment bank and securities brokerage firm.

“Steel universe profitability has declined by 67% year-on-year in the first quarter of fiscal year 2020. We attribute decline in profitability to (1) steel companies’ inability to fully pass on the impact of higher input cost due to competition and slowdown, (2) increased working capital requirement and recent expansions which led to higher finance cost, and (3) higher other operating cost due to inflation,” wrote Usman Arif, a research analyst at Foundation Securities, in a note issued to clients on October 31, 2019.

Like most manufacturing sectors in Pakistan, steel has declining business over the past year, particularly as higher energy costs are something that the company has been unable to pass on to its consumers, something evident by virtue of the fact that the company has lower than consumer rice index growth rates in revenue, but sharp declines in profitability.

Steel is also seen as a somewhat indicative sector in Pakistan, given the fact that it is often an input into other industrial output, such as automobiles, for instance. The decline in steel, and its potential for a subsequent rise, therefore, are seen as indicative of broader trends for the country’s economy.

This is especially true, given what analysts believe are the reasons as to why net income has declined for the sector.

“We have a positive stance towards the sector given (1) companies larger financial muscles as compared to private manufacturers in rebar segment and (2) recovery in HRC-CRC margins for flat steel companies given reduction in tariff by U.S. Furthermore, imposition of 13.94% provincial ADD on CRC imports from Canada and Russia would help to increase pricing power,” wrote Arif.

Arif was referring to the fact that the steel market in the world is influenced in large [art by the trade wars between the United States and China, and that US attempts to retaliate against Chinese imports hurt the market for all globally traded steel products, including those produced in Pakistan. Should tensions between the two countries eases, however, Pakistani producers could also stand to benefit.

Part of the reason why the trade war between the US and China matters it drives down prices as well as forces local companies to compete more aggressively against each other, which has the impact of reducing gross margins in the business.

In addition, reduced demand from the government of Pakistan – as the new Pakistan Tehrik-e-Insaf (PTI) led administration scales back the infrastructure ambitions of the previous Nawaz Administration – has also contribution to slowing sales and declining margins.

It also does not help that the major steel companies in the country – Mughal Steel, International Steels, and Aisha Steel Mills – had also kicked off massive capacity expansion drives right before the recession hit, causing their operating costs to go up right when demand started to weaken.

Particularly badly hit was Mughal Steels, which not only conducted one of the largest expansions, but also did so in large part through an increase in borrowing, which increased the company’s interest costs. At a time when the plants are not operating at full capacity, margins tend to get compressed even further.

Nonetheless, the good news is that the worst appears to be largely over. As manufacturing activity continues to pick up steam, the Pakistani steel sector will be able to continue serving their needs and ramp up production, which will serve the dual purposes of increasing both revenues and gross margins, since higher plant utilization typically reduces per unit costs.

In addition, there have been some favourable decisions by the government that are also likely to help the steel sector. In particular, the decision by the Economic Coordination Committee (ECC) of the cabinet to freeze electricity tariffs for four months will likely have a significant positive impact on all of the companies in the sector.

Foundation Securities estimates that the impact is likely to boost corporate earnings by as much as Rs0.92 per share at Mughal Steels.

“Mughal’s profitability has declined by 25 year-on-year due to (1) higher long term borrowings to finance the ongoing capital expenditures and (2) increased energy/depreciation cost. Mughal’s revenue has increased by 11% year-on-year in the first quarter of fiscal year 202 due to higher retention prices. Moreover, Mughal’s current total debt stands at Rs13.6 billion due to addition of Rs2.5 billion in long term debt,” wrote Arif.

The sector remains a relatively leveraged one among Pakistani industrials, with high debt levels exacerbated in recent years by debt-fueled expansions. As interest rates eventually decline, that should also help profitability recover.