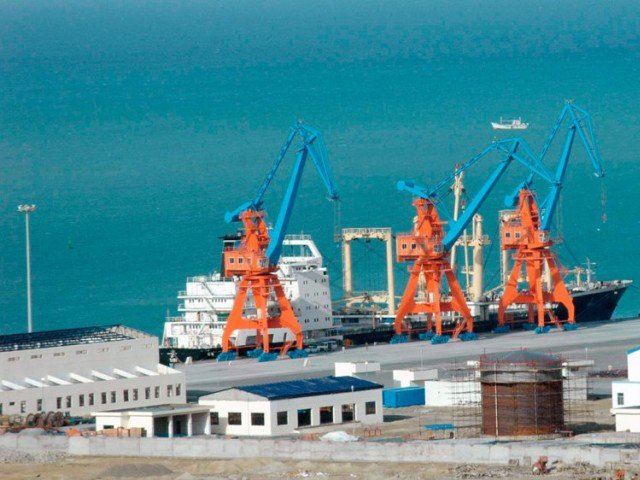 ISLAMABAD: Pakistan has agreed with China for allowing utilisation of Chinese currency Renminbi (RMB) for execution of all new projects of energy sector under the multi-billion dollar China Pakistan Economic Corridor (CPEC), reported The News.

Instead of US dollar, use of RMB will be a major development if this agreement turns into reality. Now a summary will be moved before the Economic Coordination Committee (ECC) of the Cabinet for getting formal approval to this effect.

Sources quoted in the report said that the Joint Working Group (JWG) agreed to use RMB for all new energy projects in Pakistan.

According to the report the Senior Officials Meeting (SOM) will be held on Tuesday morning and then JCC will be held in the afternoon. Both sides will sign MoUs after the JCC meeting. It is also expected that China’s visiting NDRC Minister and Minister for Planning will also hold joint press briefing on Tuesday night.

In the JWG meeting, Pakistan and China evolved consensus that RMB would be used for making arrangement to execute all new projects of energy sector under CPEC. This important development was also shared in a roundtable organised by Pakistan China Institute (PCI) led by Senator Mushahid Hussain Sayed in Karachi on last Sunday.