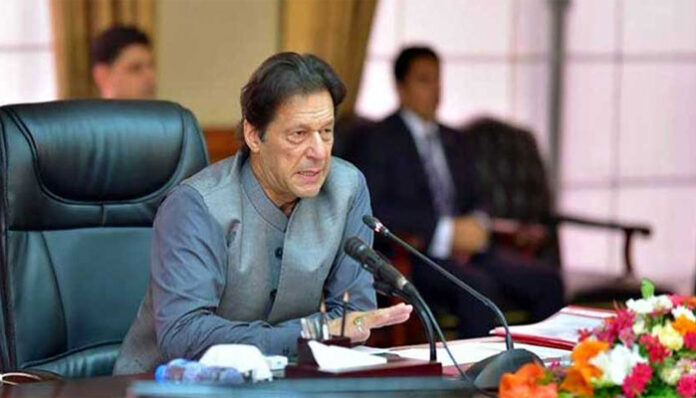 ISLAMABAD: Prime Minister Imran Khan has constituted a high-level committee, to be headed by Naya Pakistan Housing Authority Chairman Lt Gen (r) Anwar Ali Haider, to formulate practical proposals so that challenges faced by the construction sector could be addressed.

The PM directed the committee to submit a strategy along with recommendations to address the problems about taxes, provision of loans from banks and other difficulties faced by the construction sector.

Highlighting the significance of the construction sector in boosting economic activities, PM Imran Khan said that the facilitation of this sector would help the government realise the project of five million housing units.

“Promotion of this sector will not only help facilitate around 40 allied industries but will also create job opportunities for youth,” he added.

The meeting discussed in detail various proposals regarding the provision of bank loans, uniform implementation of taxes and promotion of public-private partnerships for the construction sector.

The PM was briefed about the problems faced by the builders, contractors, developers and real estate businesses, especially, the ratio of federal and provincial taxes, difficulties in the provision of capital from banks, problems regarding registration, other official procedures and corruption.