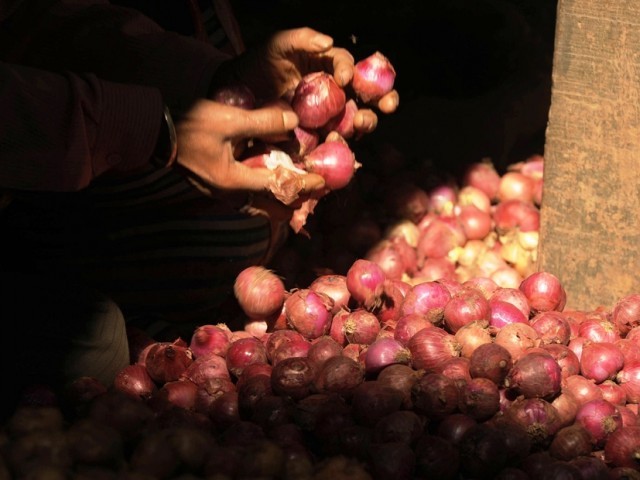 ISLAMABAD: Pakistan will export 300 tonnes of onions to Bangladesh after nearly 30 years of hiatus.

According to officials of the Trade Development Authority of Pakistan (TDAP), a Bangladeshi firm has placed a 300-tonne import order to Pakistan.

“Bangladesh’s Tasho Enterprise has confirmed striking a deal with a Karachi-based Roshan Enterprise for the purpose,” they informed. “Bangladesh would import at least 12 containers of onion from Pakistan under the agreement.”

The officials said Pakistan is likely to get more onion import orders from the country in view of India slapping a ban on the export of vegetables to neighbouring countries owing to a local shortage of essential Kitchen commodities following floods.

According to media reports, heavy rainfall in India wreaked havoc with the onion growing states of Maharashtra, Karnataka, and Telangana, leading to an increase in the prices of the commodity and a ban on its export to meet local needs.