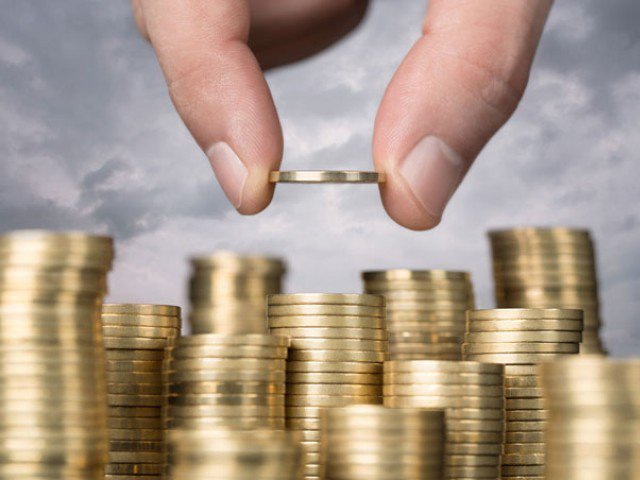 ISLAMABAD: The Pakistan Economy Watch (PEW) on Sunday lauded the government for efforts to contain external deficit which has resulted in a surplus after four years.

Apart from government efforts, there are other important reasons which have played their role in improving the situation which include the highest interest rate in the region which is luring some foreign investors, it said.

He said that telecom companies have also paid heavy fees for the renewal of licenses while discouraging imports, a contraction in the economy and sight improvement in exports have also played their role.

Dr. Murtaza Mughal said that contraction in the economy has also reduced demand for oil which has saved foreign exchange used to buy the oil which has helped the government overcome the current account deficit.

A dip in oil imports has helped constrict the trade deficit more than anything else which also indicate the economic situation which is far from satisfactory, he noted.

He said that maintaining such a position will be very difficult when economic activities started to pick up therefore long delayed reforms should not be delayed any more as the country needs a sustainable foundation on which to build the external sector’s strength.

The current state of revenue collection indicate that the country will face over 650 billion rupees shortfall and the government will have no option to burden the masses through a mini-budget which will break the back of the poor.