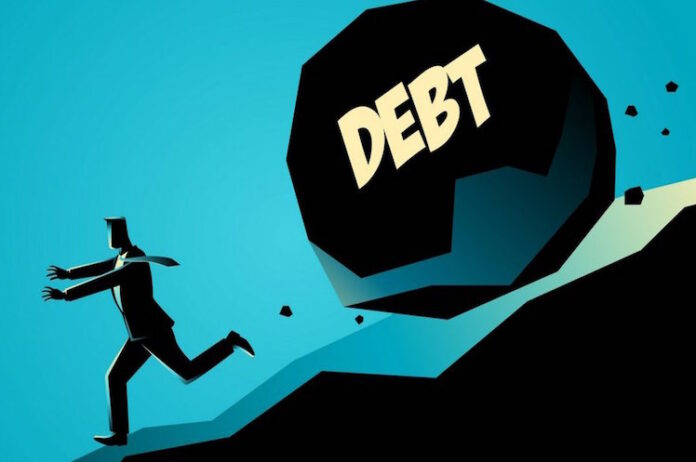 LAHORE: The Businessmen Panel (BMP) of the Federation of Pakistan Chambers of Commerce & Industry (FPCCI) has asked the government to take serious measures to get rid of its dependence on foreign loans, as the country’s external debts and liabilities have increased by $543 million in the first quarter of this fiscal year while external debt servicing has soared to over $3 billion.

Due to the high external debts and liabilities stocks, its servicing has surged to a massive $3.07 billion in the first quarter of this fiscal year, showing an increase of 25.36 percent annually, he added.

He warned that the government will have to borrow on a large scale during the current year to meet the huge gap of current account deficit of about $20 billion, though it was reduced to $12 billion against the government target of $7 billion.

If the quarterly debt servicing maintains this trend and magnitude, overall FY20 figure could be around $12 billion, limiting the SBP reserves to $8.3 billion level.

Mian Anjum Nisar, who is also presidential candidate for the FPCCI upcoming election, said that the government is mostly depending on non-tax revenue and borrowing to generate surplus budget, in an effort to minimize the budget deficit during the current fiscal year.

The budget deficit had recorded at Rs476 billion in the first quarter of the year 2019-20, which was Rs738 billion in the corresponding period of previous financial year. He said that the government had agreed with the IMF to bring down the primary deficit to only 0.6% of the GDP or Rs255 billion but this budget deficit touched the all-time high of Rs3.44 trillion (8.9 percent of the Gross Domestic Product) as the government failed to enhance tax collection and reduce expenditures despite announcing two mini budgets in the last fiscal year and so-called austerity measures.

With a view to contain the current account deficit and improve foreign exchange reserves the government has now introduced import curbs which gave it some relief on the external front, he said and added that the same strategy has adversely impacted economic growth as decline in imports have hurt business activity in the country.

Quoting the data of the State Bank of Pakistan, he said the country’s external debts and liabilities rose to $106.89 billion by September end, as compared to $106.34 billion on Jun 30.

The debt servicing amount comprises of long-term principal repayment worth $1.87b, short-term $402m and total interest of $798m.

The government can use only SBP foreign currency holdings to meet expenditures like debt servicing, which was recorded at $11.58b in FY19.

Due to the government’s halt on borrowing from the central bank, most loans have been channelled towards short-term treasury papers and the longer duration investment bonds, which have noticed a healthy demand due to the high key policy rate of 13.25 percent.

He said that the recent annual report of SBP on economy also suggested that activity witnessed negative impact of lower imports.

He called on the authorities to strengthen fiscal discipline through additional revenue measures and efforts to contain current expenditure while protecting pro-poor spending.